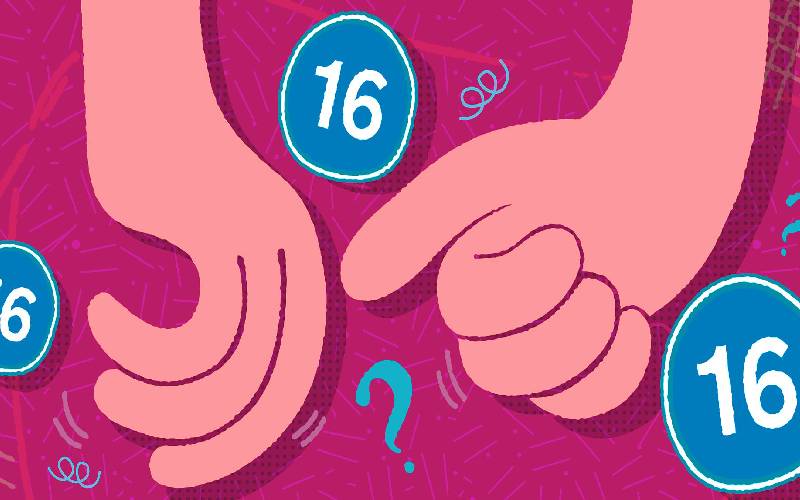 The Court of Appeal has opened a critical discourse in regards to the age of consent as far as it applies to the sentencing of minors involved in consensual sexual intercourse. In a landmark ruling that saw a sentence given at the High Court reviewed downwards, the learned judges noted that ‘the country should discuss challenges of maturing children, morality, autonomy, protection of children and the need for proportionality in punishing sex pests.’

This proposal is not new as the 2016 Annual Judges Symposium also called for a review of the Sexual Offences Act citing inconsistencies in the interpretation especially where minors are involved and yet the boy is imprisoned while often the girl child continues with her education. In other cases, it has been noted that the threat for prosecution has been used as a blackmail against the boy child and his parents should they not play ball in the event of out of court settlement.

For such a debate to take shape, it will be important to unfurl the canvass of the issues at play in order to look at how they shape and are shaped by the interaction with the present circumstances concerning adolescent sexual encounters. According to the Kenya Demographic Health Survey (KDHS 2014) study, percentage distribution of young people who had engaged in sexual intercourse shows that at 15, 10.7 females have had their first sexual debut while for males stands at 19.6. At age 18, 42.2 for females and 51.2 for males.

This data, although not disaggregated in terms of the qualitative nature to reveal the circumstances upon which sexual activity has taken place, for example defilement — sex between a minor and a person who is above 18 or it was ‘wilful’ consent between two minors — invites us to critically engage and nuance the age of consent debate.

From a behavioural science perspective, two distinct issues are at the core. One, our denial as parents and guardians that minors are not engaging in ‘wilful’ consensual sexual activities will not stop them from doing so.

Closely related to this is the fact that our ‘spiritualisation’ of sexual and reproductive health and apportioning a lens of religious purity as the standard for morality will not stop minors who are now exposed to myriad frames of behavioural influence.

We can shout louder than the bereaved on this matter but it shall not change the fact that children gain more understanding and form their behaviours by what they see as adults doing than what we tell them. We can whip them and even apply all sorts of sanctions but if we are not attempting to be the change we strain them to be, we shall continue to hear many cases of children who go rebel.

Secondly, the judges observed of the minors engaging in ‘wilful’ consensual sexual activity, … “They may not have attained the age of maturity but they may well have reached the age of discretion and are able to make intelligent and informed decisions about their lives and their bodies.”

That is the mystery of growing up, which is a process, and not a series of disjointed leaps,” they observed. This position begs for a distinction between minors who engage in consensual sex and defilement where an adult takes advantage and in their defence wants to cite there was consent obtained.

The observation also invites us to critically be appraised with the legal doctrine of consent and who or what capacity to provide consent entails. Consent cannot be given/obtained by one who is under duress, mentally incapacitated and one not able to fathom the full breadth and depth of the consequences of the action upon which consent is sought.

Children below the age of 18 who are to a large extent school going without any means of survival except that which they obtain from their parents and guardians have no capacity to handle the consequences of early sexual activity either wilfully or in the worst situations when defiled.

And the consequences are dire as the KDHS data indicates — teenage pregnancy that could result in girls seeking back street abortions leading to death or severe health complications; lack of access to skilled birth attendants which increases their mortality rates, sexually transmitted diseases such as HIV and Aids, which according to a 2015 study by the National Aids Control Council study, attributed half of new HIV infections and 13 per cent of Aids-related deaths occur among young people between 15-24 years.

Such a conversation should consider designing a legal framework that will enhance penalties for defilement. It should pronounce itself boldly that no child is a victim/victor in cases where two minors engage in sexual activity ‘wilfully’ and then the boy child is incarcerated while the girl child goes scot-free.