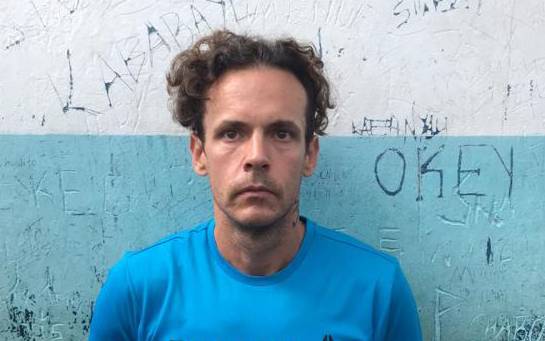 A British man wanted by Seychelles and Malaysian police has been denied bond by a Mombasa court after he was charged with trafficking narcotics. Selby Dean Freeman (pictured), who also holds a Swiss passport, will remain at Shimo La Tewa Maximum Prison during his trial, Shanzu Law Courts Senior Principal Magistrate Florence Macharia ruled.

War on narcotics heightened as DCI destroy 99kg of cocaine worth 500,000

KTN Prime: Four Kenyans on trial for interference with case of a Ksh. 22Million syndicate, 26/10/16

The region has witnessed spate of attacks that has been blamed on porous border that offers easy escape routes for the militants.