A man was on Tuesday charged with giving the police false information that led to the ouster of Unaitas Sacco chairman Joseph Ngaai Kabugu last year. 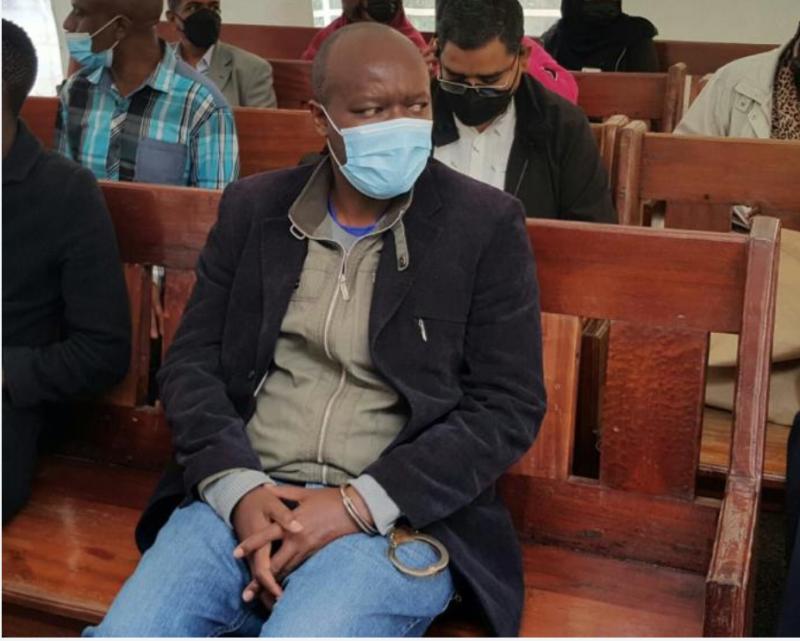 Court papers indicated that Irungu reported the matter at the Serious Crimes Unit of the Directorate of Criminal Investigations (DCI).

The court heard that the accused told Sergeant Sevelina Kalunge that Kabugu had allegedly forged the Kenya Certificate of Secondary Education (KCSE) results to gain admission to Shinners Technical College in Murang’a County.

The accused allegedly committed the offence on November 28, 2019, at the DCI headquarters in Nairobi. Following the allegations, Kabugu was removed from his position as Unaitas Sacco chair last year.

The prosecution told Andayi that by furnishing the police with false information, Irungu wanted the officers to investigate and charge Kabugu. Investigations established the allegations were not true, leading to Irungu's arrest and subsequent arraignment. The court released him on a bond of Sh30,000.

By Phares Mutembei and Muriithi Mugo | 2 days ago