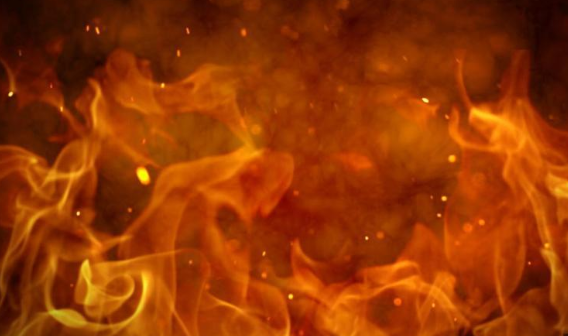 Among them was a father, mother and their three children, all aged between three months and thirteen years.

According to Kipipiri OCPD Charles Rotich, the family was asleep when the fire broke out at around 3 am.

He said residents heard a big bang from their wooden house which woke them up.

"They reported to us that they heard loud noises from the house only to see a huge fire when they arrived at the scene. The fire was escalated by the winds from the Aberdare Forest such that they could not bring it down in time," said Rotich.

He noted that the residents heard cries from the owners of the house who were stuck inside but there was nothing they could do.

Jack Mungai who was among the first ones to arrive at the scene told The Standard that the fire could not let them break into the house.

"It was a very sad incident as we could hear them cry for help while stuck inside the house. All we could do is fetch water from a nearby well and try to bring it down," he said.

The OCPD said that investigations have since been launched into the matter to establish the cause of the fire.

He said that police suspect that the family could have either left a candle on before they slept.

The bodies have since been moved to JM hospital Mortuary in Ol Kalou.

The construction of a Sh22 billion cement factory at Sebit will begin this month.