Increased bilateral trade between Kenya and Pakistan has seen the two countries generate Sh100 billion annually from tea and rice.

Kenya’s ambassador to Pakistan Julius Bittok said engagement with stakeholders in the two sectors has improved business between the two nations.

“Kenya is generating Sh60 billion per year in tea exports to Pakistan, which in turn earns about Sh40 billion from rice marketed to Kenya,” he said.

“Our total trade is Sh100 billion annually, and this has been encouraged by our constant engagement in the market.”

The envoy said the Pakistan embassy in Nairobi recently reduced the period for attestation and verification of tea documents from 10 days to 24 hours.

The move, he noted, is part of the market engagement to enhance efficiency and flow of trade between the countries. He said attestation fee of 0.5 per cent of the tea value for export has also been waived, a move that will increase Kenya’s tea exports to Pakistan.

“The trade has been encouraged by constant engagements where issues are sorted out as they arise. There is good direct coordination with business people and farmers through trade exhibitions and fairs that are rife for consultations,” said Bittok over the weekend. 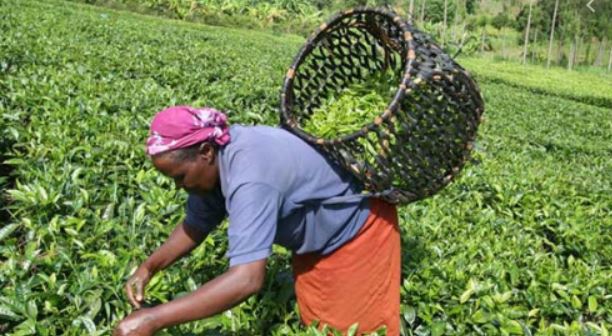 Bittok said the quality of Kenyan tea has seen the product enjoy the competitive market in Pakistan, Kazakhstan, Uzbekistan and Tajikistan, among others. He said Jubilee administration has invested heavily in economic diplomacy, which has seen full exploitation of business opportunities between nations.

“Our trade with Pakistan has gradually grown over the last four years. Kenya used to generate about Sh25 billion per year in tea exports while Pakistan earned about Sh15 billion from rice it exported to Kenya,” he observed.

High Court in Nairobi barred Heineken from terminating Maxam Ltd's distribution rights and ordered it to pay Sh1.7 billion for loss of business.