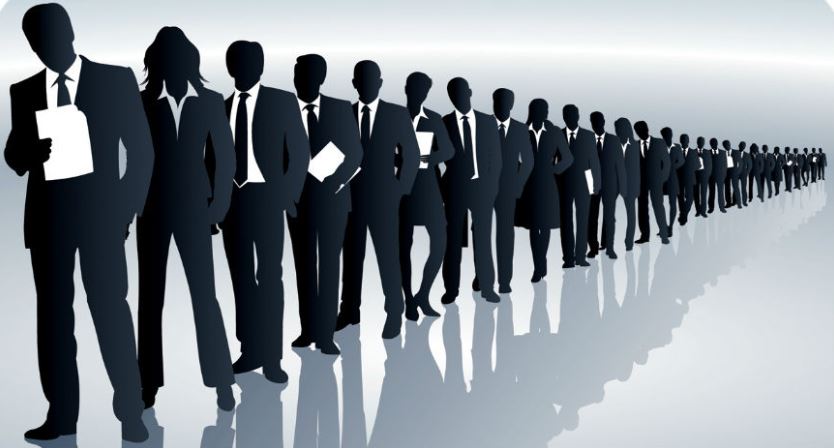 Walter shares a similar narrative only that in his case, the organisation was different and he was not as observant as Betty. “Earlier this year my mum sent me a poster with job opportunity details. I had to send my CV to a certain email along the lines of Oracle. So I did that and waited for feedback at the edge of my seat.

“Two or three weeks later, I got a reply outlining the job description and the extremely generous pay on offer. At the end of it, there was a well-calculated request for Sh1,000 payment to secure a training spot. I stupidly sent the money and even called the number to confirm it. A few hours later, I called the same number again to ask where the training would be. I was in for a rude shock. The user was unavailable and so was my money. I tried a couple of times with wider time intervals with no response. “Feeling cheated, I reached out to Oracle Kenya through their page handle. It is then that I learnt that there was a fake poster circulating with their name, purporting to be offering job opportunities. This was more than 24 hours later. I could not even reverse the mobile money transaction,” Walter moans.

A disgruntled job seeker who lost money to a fake job promise earlier this month wrote to us seeking advice on how to get her money back.

A picture of the fake advert that had a generic job description of an intern’s position at USAID also made rounds on social media, with some Facebook users sending warning that it wasn’t a real job. But the warning came too late as job seekers like Cecilia had already fallen prey to the scam.

Back in 2007, having just ventured into business in Kenya after a long stay abroad, one of the challenges I faced was to access enough capital to grow