Jamaican reggae artist Jah Cure is to appear in an Amsterdam court on Monday over an alleged stabbing incident at Dam Square, Amsterdam, Netherlands.

The Grammy-nominated artist whose real name is Siccature Alcock is accused of stabbing music promoter Nicardo 'Papa' Blake in the stomach.

The entertainer was arrested in Utrecht on October 2 and arraigned in court on October 5, 2021, on attempted murder and assault charges. He was denied bail and ordered to remain in custody for 14 days.

Jah Cure was reportedly in the Netherlands courtesy of Roots Vibes Entertainment for a live performance at Melkweg venue - a popular music and cultural centre in Amsterdam - after successful tours of Barcelona, Spain and Belgium.

Detectives are investigating the circumstances surrounding the stabbing incident.

Jah Cure has had numerous run-ins with the law and could face 15 years in jail if convicted of attempted manslaughter or aggravated assault.

He was released in 2007 after serving eight years in prison for raping and robbing a woman at gunpoint in 1998. 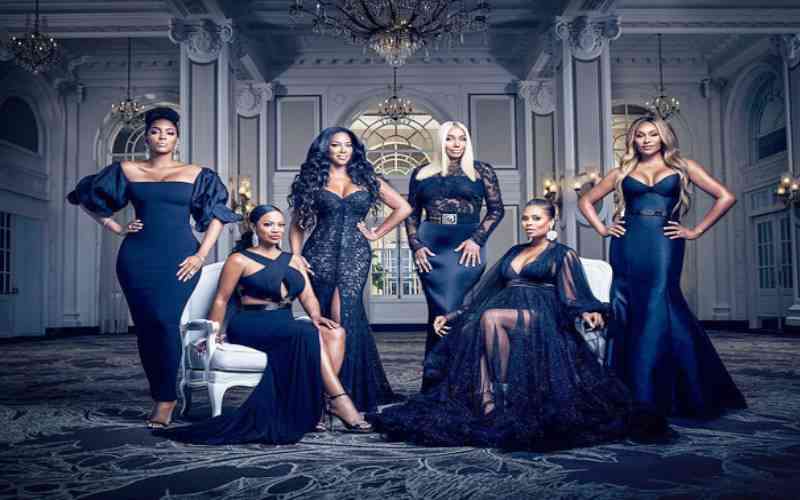 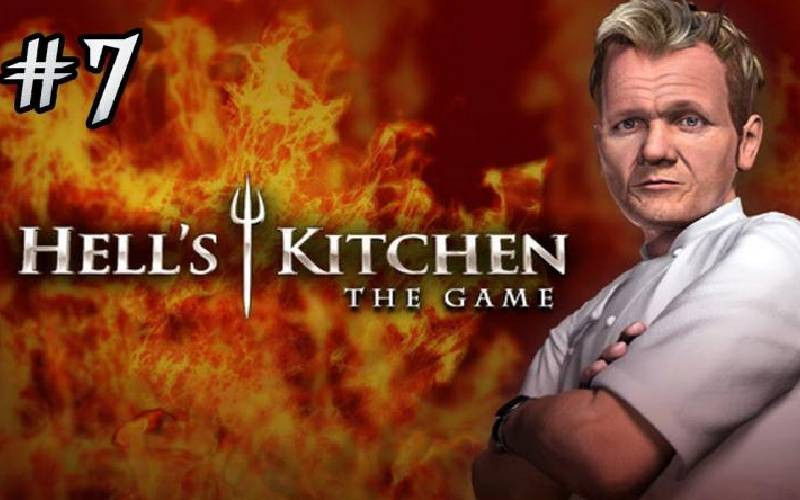 By Boniface Mithika Aug. 28, 2022
Standard Entertainment
Video games to improve your skills in the kitchen 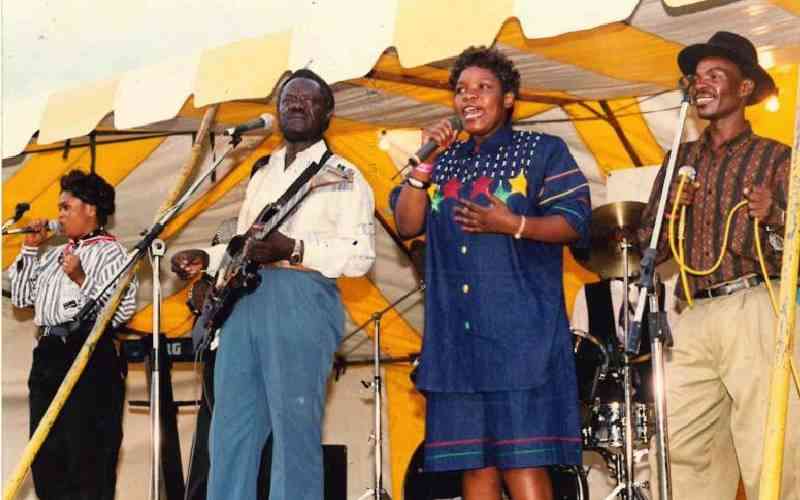