Huawei Technologies will do everything it can to strengthen its supply chain which has been “attacked”, its rotating Chairman Guo Ping said on Wednesday.

Guo was speaking at the Chinese smartphone and telecoms gear maker’s annual Huawei Connect event in Shanghai that focuses on information and communications technology.

He did not give details about the attack.

The company has been facing mounting pressure from the United States, which last month further tightened restrictions to choke Huawei’s access to commercially available chips. 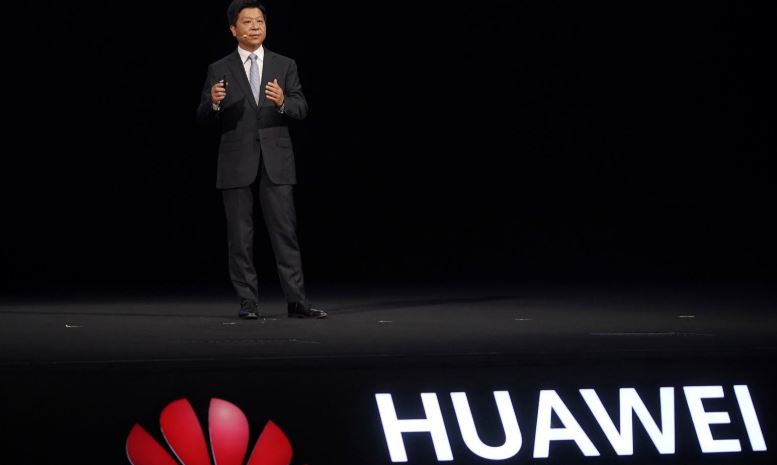 In August, Richard Yu (pictured), the CEO of Huawei’s consumer business unit, said that starting on September 15, the company would cease manufacturing its most advanced chips under its Kirin line.

Those are the chips that power Huawei’s high-end phones. Concerns that the company’s phone division will fold has led consumers to rush to purchase the company’s handsets. Vendors say that prices have spiked by as much as 500 yuan (USD73.69) for some devices in response to high demand.

The company had been stockpiling chips from various vendors in advance of the restrictions’ implementation. Analysts expect its existing supply of Kirin chips will run out next year.

The US restrictions, however, allow for companies to apply for a license from U.S. authorities in order to continue supplying Huawei. Already, some businesses have attempted to make use of the policy.

Intel has said it has received licenses to supply certain products to Huawei. China's Semiconductor Manufacturing International Corp, which uses US-origin machinery to produce chips for Huawei, also said it has applied for a license.

Huawei unveiled earlier this month its new Harmony OS, an operating system it hopes to use in lieu of Android as Google has been barred from providing updates to the company.

The operating system will first launch on internet-of-things devices and later on smartphones toward the end of the year, the company has said.

Business–Education partnerships can lead to a talent boom

Salah explains what Liverpool must do to win Premier League title