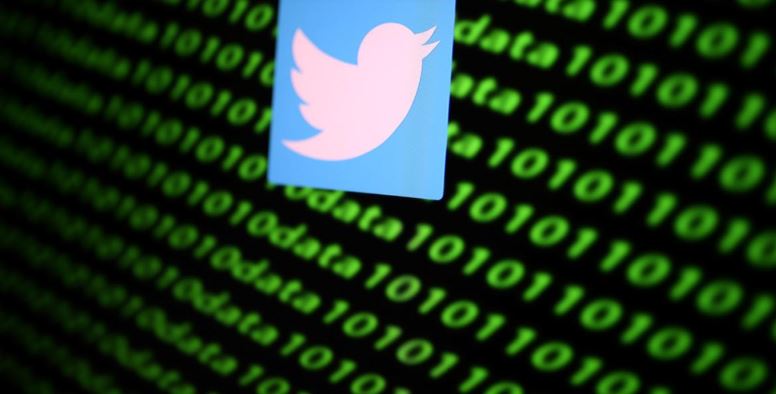 Africa has been hit hard by the pandemic

By Graham Kajilwa | 17 days ago

By Macharia Kamau | 24 days ago