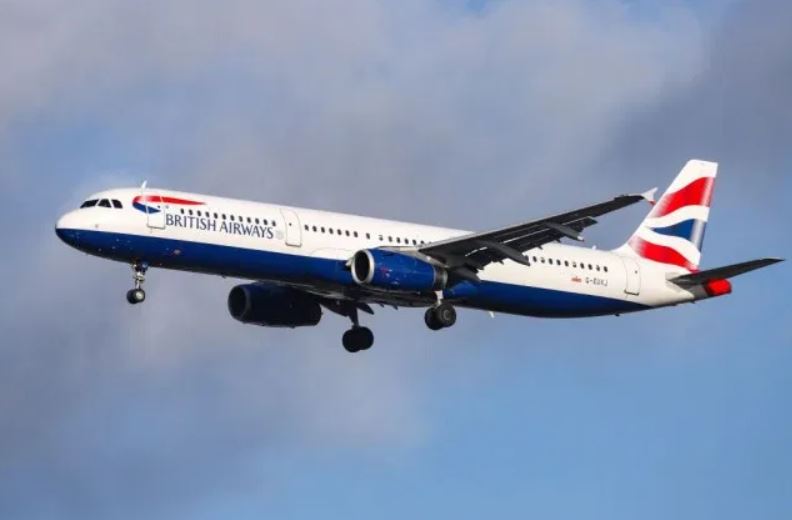 British Airways now uses artificial intelligence to improve the punctuality of its flights.

British Airways on Monday stated that it had started using next-generation AI and video technology to improve punctuality for customers - the first airline in the world to do so.

In a press statement, the airline said it had introduced advanced neural networks to its airside operation at Heathrow Terminal 5 to help its people ensure every flight departs safely and on time.

“Currently, when customers disembark an aircraft, British Airways’ ground staff manually check and record the details of eighteen different activities that need to be completed before the plane can depart for its next flight - including thorough cleaning of the aircraft interiors, unloading and reloading of catering, luggage and cargo and refuelling.”

“An issue affecting just one of these tasks has the potential to disrupt the entire process and delay the flight’s departure,” the airline said in the statement.

To reduce delays, the airline said it installed four cameras on three stands at Heathrow Terminal 5 to compare live footage of the complex turnaround process with the proposed schedule.

“If the technology detects any issues that could put the aircraft at risk of a delay, an alert is sent to the manager in charge of the turn within seconds via a smartwatch, informing them of the issue and empowering them to take action to get the flight back on track.” explained the airline.

The airline added that the new technology would also allow it to spot areas to improve punctuality through data collected on every aircraft turn.

“Artificial intelligence is a rapidly evolving area of technology and I’m thrilled that we’re the first airline in the world to harness it to further improve our customers’ journeys through the airport,” said Pattar.

In August 2019, a research by the UK consumer watchdog dubbed Which, revealed that flight delays were worsening in the country, with 4.5 per cent of British Airways flights delaying in 2018 compared to 4.7 in 2014.

Kenya Power has announced to staff members that the firm will no longer be providing afternoon tea from December 1, 2019.