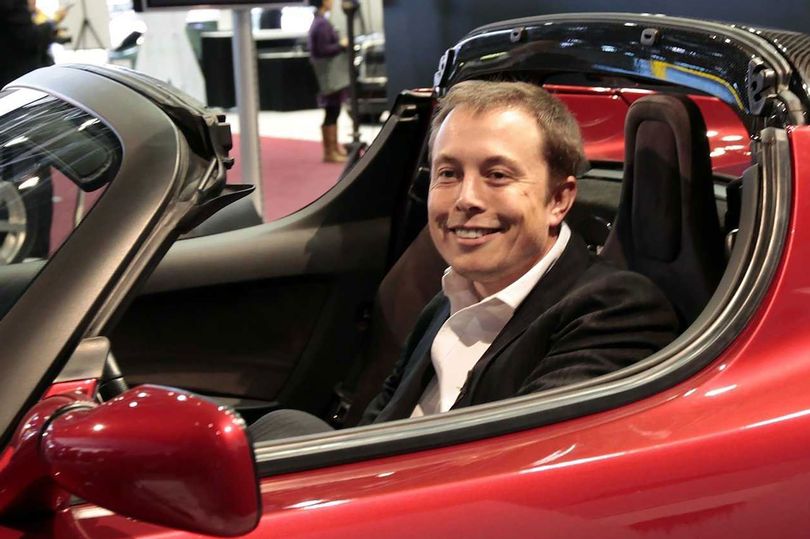 Elon Musk has revealed that Tesla drivers will soon be able to choose what noise their car makes when they press the horn - with fart and goat sounds among the options available.

Sharing the news on Twitter, the billionaire entrepreneur used the "dashing away" emoji - often used to signify farting - and the goat emoji to hint at the forthcoming horn sounds.

He also revealed that the fully electric vehicles would be able to play "movement sounds" as they are driving along, to alert pedestrians to their presence.

These include "coconuts" - an apparent reference to Monty Python and the Holy Grail, which is one of the Tesla CEO's favourite films.

In the film, King Arthur is often seen galloping along on an imaginary horse, with his squire Patsy following behind hitting two coconut shells together to simulate the sound of hooves.

Musk added that these sounds were "just the tip of the iceberg".

When asked if jungle and rainforest sounds could be included, he replied "sure", and said he would even consider allowing drivers to upload their own sound clips.

While Musk's proposed noises sound farcical, there is a serious need for the addition of noise makers to electric cars.

When travelling at under 20kph (12 mph) the vehicles can barely be heard - especially by cyclists or pedestrians listening to music through headphones.

Earlier this year it became a legal requirement for all four-wheel electric vehicles to feature a noise-emitting device, which usually imitates the sound of a petrol engine.

How to overcome TZ road-blocks

Kenya needs to think outside the box and exploit the potential available in Comesa since Tanzania seems determined to lock Nairobi out of its market.

By James Wanzala | 18 days ago

By Frankline Sunday | 20 days ago

By Kamau Muthoni | 23 days ago