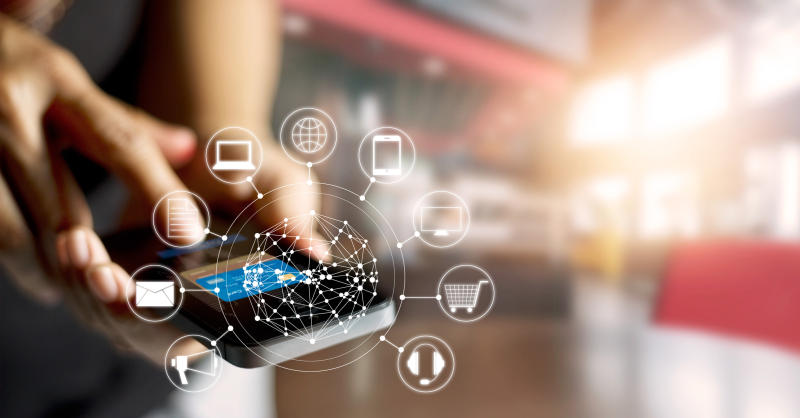 The slapping of new taxes on internet promises to topple Kenya from its top position as one of Africa’s most affordable internet locations.

Mobile and internet companies have in the last two weeks been struggling with how to prepare their customers for the new price changes that will make internet usage costlier.

Some operators have been offering a new bundle to soften the blow to their consumers as the inevitable finally sinks in.

The new taxes will affect over 44.1 million subscribers according to the latest data from the Communications Authority of Kenya (CA).

Though there is still a confusion on the effective date, it is only a matter of time before players pass on the 50 per cent excise tax hike to their customers.

A report by Citi says operators may be delaying the implementation of the new telco tax from 10 per cent to 15 per cent due to competitive reasons.

This means that for every Sh100 of airtime bought, the State will now take Sh15 in excise taxes up from the Sh10 taken previously. The biggest dilemma is how to pass this to consumers.

“We see the risk. There may be a delay in price adjustments for competitive reasons, which would negatively affect revenue and earnings, beyond our assumption of one-quarter impact,” the Citi research reads.

“Demand may also be weaker than we assume, should prices be adjusted.” Some players say they are still in a limbo on the effective date and as soon as the Government clarifies the period, then consumers will have a taste of the full impact of the new taxes.

The taxman is also expected to explain how exactly they will tax data and whether the taxation will spread all the way to cover the undersea cable operators all the way to the consumer.

“The wording of the (draft) Finance Bill with regards to money transfer services lacks clarity and, in our view, leaves room to enforcement authorities to apply higher rate (than 12 per cent) to some of M-Pesa services, for example, those offered in partnership with banks,” the report notes. The third risk outlined in the report is in regards to the regulatory decisions that remain outstanding.

“Even if the tone from telecom regulator appears to have softened and macro: budget reviews are done every year, further unfavourable decisions cannot be ruled out.” It is not yet clear how much of the taxes the operators will be willing to absorb but if they were to take part of the costs, it would mean they will have to take a dent on their profitability. The biggest operator Safaricom is expected to take a beating on its revenues given that consumers are price sensitive.

In the last financial year, Safaricom made Sh95.64 billion in voice revenue up from Sh93.46 billion in the previous financial year. Mobile data revenue grew from Sh29.3 billion to Sh36.36 billion during the period.

With this, the new taxes will see the Government easily collect Sh5 billion more this year. Kenya is one of the countries with the fastest internet on the continent.

A 2017 report ranked Kenya 23rd out of 108 countries sampled globally. The State of the Internet Connectivity Report ranked Kenya’s internet as the fastest in Africa and one of the most affordable. The report says that the internet is expensive in most African countries and speeds are generally slow. South Korea was ranked as the best country with the highest average connection speed globally at 26.1 megabytes per second (Mbps).

According to the report, Kenya overtook third-quarter leader Israel to gain the top spot for average connection speeds among the surveyed Middle East and Africa nations in the period.

Kenya also had the highest adoption growth of 15 Mbps range at 5,159 per cent, though this is the first time Kenya is being included in this metric.

The low internet charges have been a great enabler to thousands of innovators who have been coming up with applications that have made Kenya emerge as the Silicon Savannah of Africa. Kenya has also been a bright spot in the east African region. But it will now be following in the footsteps of Uganda which recently imposed a social media tax.

Mr Mutoro, however, noted that the smaller internet service providers who may not have the capacity to absorb the new taxes may end up being disadvantaged since they may lack the capacity to compete on price.

“This will hurt competition in the sector. Kenyans were now getting used to better speeds and we are moving to 4G and 5G,” Mutoro said. “We have already received complaints from consumers of providers some providers who have made announcements on the new price changes that are not commensurate with the new taxes.”

Reliable and fast internet speeds in Kenya have significantly supported online shopping in Kenya and seen the set-up of several e-commerce platforms.

Millions of Kenyans are now able to bank and transact online, download music and videos. The uptake of e-learning resources and usage of social media platforms has also greatly improved over the past few years.

The improvement to Kenya’s connection speeds and broadband adoption rates is attributed to the successful implementation of the National Broadband Strategy. The strategy has been to see the transformation of the country to a knowledge-based society driven by a high capacity nationwide broadband network.

The uptake of smartphones in Kenya has also helped drive internet penetration in the country. The ICT sector contributed up to eight per cent of Kenya’s gross domestic product last year.

Other operators have also deployed the technology which includes Airtel in the 800MHz, Telkom in 800MHz and Jamii in 700MHz. Unlike the other operators who provide both voice and data services Jamii only provides data service.

Health economists, however, argue that the Government’s approach to addressing the cost of medication should be systematic.

By Chester Wisniewski | 2 days ago