Residents of Kainuk want the government to beef up security to end banditry attacks.

The people living on the Turkana - West Pokot border noted that their economic activities have been hampered.

Ms Mary Ngilimo said they no longer go to their farms, while market places are yet to fully reopen following closure due to a new wave of insecurity.

In the latest attacks since last Wednesday, four people have been killed and eight others injured.

“Why is it that violent attacks escalate during campaign period? This is because there are aspirants for various seats financing conflicts for their selfish advantage,” she said.

On Saturday, attackers engaged officers from the General Service Unit, Anti-Stock Theft Unit and Rapid Deployment Unit in a fierce gunfight from 8am till late in the evening at the Kainuk bridge.

Margaret Arot said the new wave of insecurity shows there are still people with illegal firearms despite the State conducting disarmament. “We call for an urgent security operation that should weed out all illegal guns in the region,” she said.

Turkana South sub-County Police Commander Robert Kibuchi said Kainuk was a critical town along the Kitale - Lodwar highway and therefore security must be beefed up.

“Between Lous in West Pokot and Lokichar in Turkana, we are intensifying coordinated security escorts with our counterparts to assure motorists of their security,” he said.

Kainuk Chief Sarah Lochodo said they would hold peace meetings at the border.

He appealed to locals to work with security officers by identifying armed bandits within them.

Next article
Does the cryptocurrency crash pose a threat to the financial system? 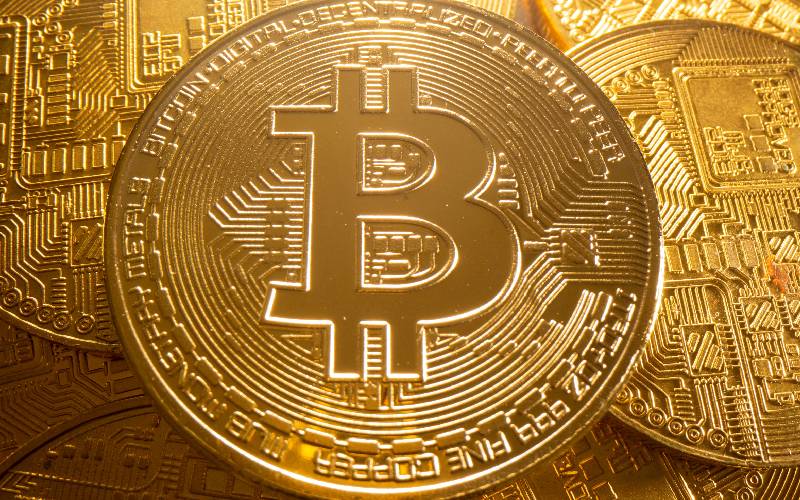 By Kennedy Gachuhi 3 days ago
Rift Valley
This is how we will run the show: Kihika, Karanja, Chelule speak

Global shocks push more than 1.4 million Kenyans into poverty
Business
By Moses Omusolo
19 hours ago
Pump prices unchanged as State ups subsidy
Business
By Macharia Kamau
23 hours ago
World Bank seeks review of Kenya healthcare financing
Business
By Graham Kajilwa
1 day ago
Elections should not cause unease, economic uncertainty
Opinion
By Tobias Alando
1 day ago
Interact and socialise beyond work; you need it
Business
By Peter Theuri
1 day ago
.