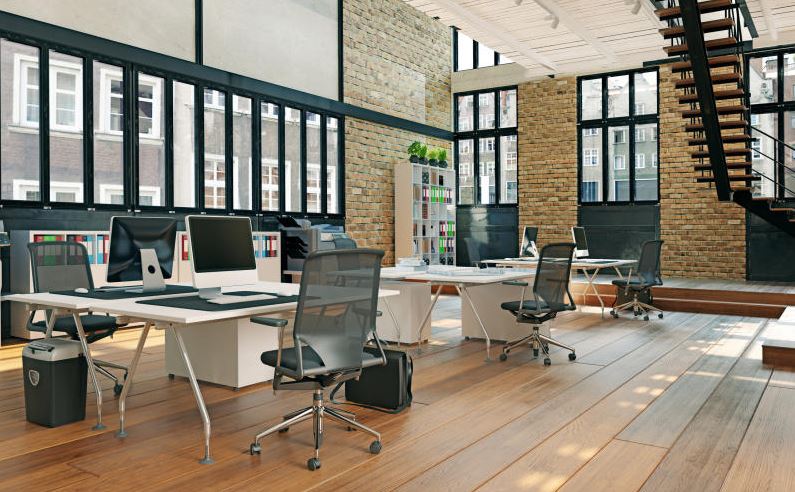 Absorption of Grade A and B office space   rose 64 per cent in the country in the first half of 2021, a new report shows. The Knight Frank Kenya Market Update for the last six months attributes the increase to a global roll-out of the Covid-19 vaccine that inspired confidence among employees.

“This dramatic increase was mainly attributed to the roll-out of vaccinations globally, providing occupiers with confidence to resume looking at their occupational strategies, evidenced further by the gradual physically return of employees to their offices,” noted the firm.

“We have seen a reduced supply of new office developments resulting in occupiers taking up space in existing commercial buildings and landlords becoming more flexible by reducing their rental terms. Similar to 2020, the average occupancy rates across commercial buildings over the review period were at 73 per cent.”

The report showed that prime residential rents fell at a slower rate of 6.02 per cent over the last 12 months to June 2021, compared to a 7.62 per cent decline in a similar period in 2020.

Prime residential sale prices in Nairobi marginally improved by 0.1 per cent over the past 12 months to June 2021, compared to a 5.1 per cent decline in a similar period in 2020 - providing signs the market is stabilising.

“There has been a notable increase in market activity in the first half of 2021, and we expect prime residential sale prices and rental rates to improve in the second half of 2021 due to the increased flexibility from landlords and sellers, projected positive economic growth and containment of the virus,” said Knight Frank Kenya Managing Director Ben Woodhams.

According to the report, the retail sector continued to be heavily affected by the pandemic and harsh economic environment. Prime retail rents decreased from $4.2 (Sh456) to $4(Sh434) per square foot per month over the review period.

“The marginal decline was mainly attributed to the economic slowdown, reversal of various tax reprieves in January 2021 resulting in less disposable incomes and re-introduction of containment measures in March 2021.”

Occupancy levels for retail centres averaged 70 per cent to 80 per cent, although more established malls recorded higher occupancy levels of up to 90 per cent, said the report. “The retail market continues to be a tenants’ market although the second half of 2021 projects a positive outlook for this sector, mainly due to the economic recovery, rollout of vaccinations, the reopening of the economy and the easing of containment measures,” said Knight Frank Retail Portfolio Manager Ashmi Shah.

“Positively, one sector of the market in which we are witnessing significant interest is smaller convenience centres.”

As of June last year, the authority had given out 2.7 per cent of assets to the rightful owners and as of December held assets worth Sh50 billion.