Nominated Member of Parliament (MP) Cecily Mbarire has been elected as the second governor of Embu County.

Mbarire now becomes the seventh governor-elect in the just-concluded polls.

The other six are Susan Kihika of Nakuru, Fatuma Achani of Kwale, Gladys Wanga of Homa Bay, Kawira Mwangaza of Meru, Wavinya Ndeti of Machakos and Anne Waiguru of Kirinyaga.

The 49-year-old Cecily Mbarire was first elected as the MP of Runyenjes Constituency in the 2007 elections.

Between 2005 and 2007, she was the Assistant Transport Minister.

In the March 4, 2013 General Election, she defended her Runyenjes parliamentary seat on The National Alliance (TNA) Party.

In the run-up to the subsequent August 2017 elections, she expressed interest in the gubernatorial contest.

However, during the April 2017 Jubilee Party primaries, she got 41,987 votes against the incumbent Martin Wambora’s 60,549 votes.

She’d subsequently be nominated by Jubilee Party to the National Assembly.

As Wambora finished his second and final term this year, Mbarire set her sights again on the governorship.

She received direct UDA ticket to run for Embu governor in the August 9, 2022 General Election.

Mbarire holds a Bachelor of Economics Degree from Egerton University.

Previous article
Is your money too little to do much?

Next article
The treasury is broke to sustain the Sh100 unga subsidy, says Munya 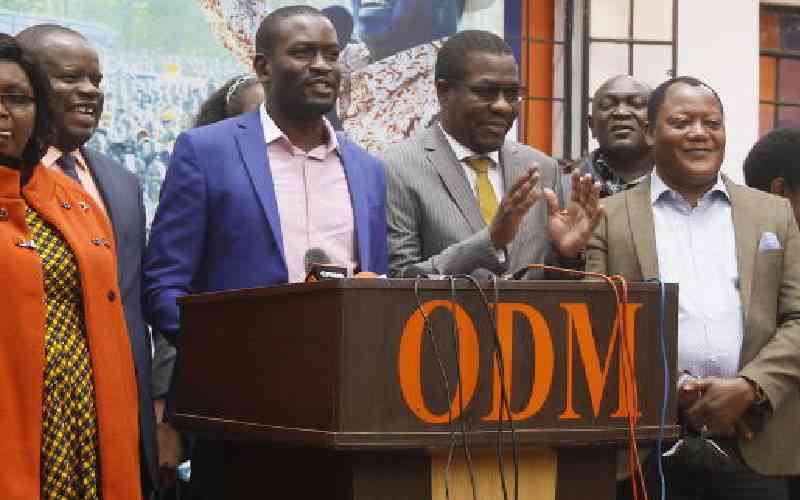 By Allan Mungai 2 days ago
Politics
Premium Integrity questions rise about Ruto's nominees to the Cabinet
.