What it takes to increase insurance penetration 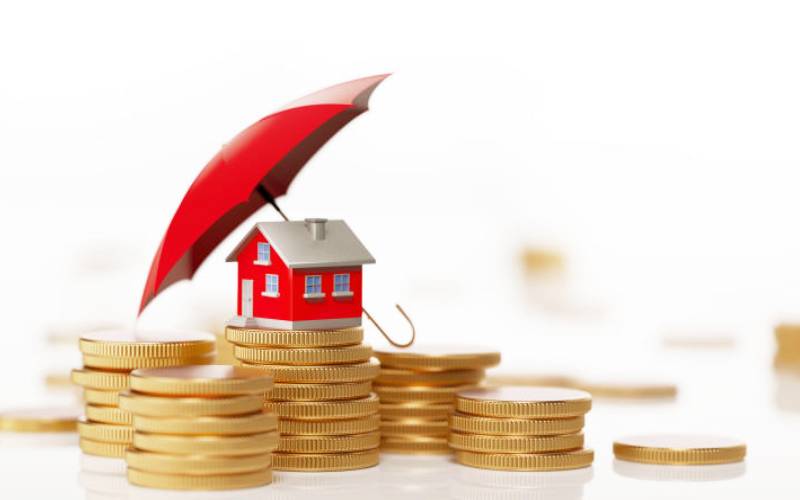 The contribution of insurance to Sub-Saharan Africa’s gross domestic product (GDP) is a mere two per cent, compared to nine per cent in Western Europe and 16 per cent in South Africa.

While we have seen most Sub-Saharan Africa economies grow on the back of infrastructure development, insurance contribution has stagnated, and even reversed in some markets.

A lot of what ails the insurance industry is self-inflicted. The sector has witnessed price-undercutting, lack of innovation and fraud, among other ills.

These are testing times for insurance industry

But a lot more is the fact that insurance is not integrated in the financial value chain of our economies - one at the bottom of the pyramid, and the other at the top.

At the bottom of the pyramid is Wanjiku, a hard-working vegetable vendor at Nairobi’s Gikomba market, who belongs to a women’s Sacco, saves part of her proceeds and has access to micro credit.

An unfortunate fire incident in Gikomba sees Wanjiku lose all her stock and livelihood because in the minds of many people, insurance is usually optional.

And because of her limited funds, Wanjiku did not take any insurance. Should this life or death decision be solely left to Wanjiku?

For her stock of Sh100,000, an estimated annual premium of Sh2,000 would have made all the difference.

Insurance is critical to the most vulnerable population and we must find a way to fund and provide it as a social protection.

At the top, the infrastructure deficit in Sub-Saharan Africa is estimated by the African Development Bank (AfDB) at over Sh10 trillion ($100 billion) annually. In the past few years, there has been commendable spending on roads, rail, power  and ports by African countries.

While funding comes from the traditional sources - AfDB and development partners - insurance is mostly placed with European firms.

Increasingly, in most of the loan contracts on funding from China, a clause has been inserted stipulating, that “all insurance is to be provided by ‘A’ rated Chinese firms”.

This means that we are externalising hard-earned forex for a service we could have obtained locally and improved the ‘insurance penetration’ - ratio of direct gross premiums to GDP.

It is estimated that on an annual basis, Africa loses over Sh50 billion ($500 million) in premiums to the rest of the world. How can we curb this?

The Continental Free Trade Area heralds a new dispensation for an integrated African market that trades with itself first.

Insurance must be an integral part of this. With a potential intercontinental trade of Sh400 trillion ($4 trillion) according to the World Economic Forum on Africa, the insurance component not only mobilises funds for needed investment, it is the thread for sustainable growth.

As a Comesa agency charged with promoting trade and developing the insurance industry in the region, ZEP-RE (formerly PTA Reinsurance Company) is committed to driving up insurance uptake by millions of new African policyholders through risk management products.

We seek collaboration with other industry players, regulators, policy-makers and development agencies to deepen financial inclusion.

A good example where collaboration between the private sector and government has been leveraged to deepen financial inclusion is the Farmer Input Support Programme in Zambia.

More than three million lives have been covered in Tanzania, Kenya and Zimbabwe under this programme.

Insurance for the last mile has been made possible by the advances in digital technology.

According to the Kenya Bankers Association, mobile banking in Kenya is estimated at 17 million people with Sh2 billion transactions daily.

Insurance can achieve similar levels of penetration by taking advantage of technology for more efficient distribution.

This has the potential to reach the uninsured majority and enhance social protection.

-The writer is the CEO of ZEP-RE

Nairobi traders to be compensated following an inferno at Gikomba Market

By Mildred Agoya | 11 days ago