Let us create employment by fighting graft and tribalism 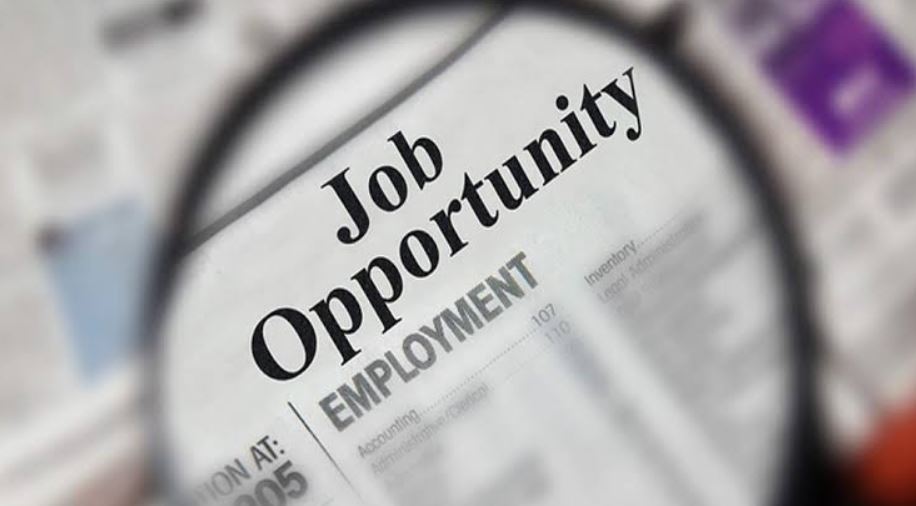 Many people are today passing through a lot of hardships.  This is due to unemployment, which has really affected their living standards.

A lot of people in our country are hustling through odd jobs yet they have graduated with various degrees in different courses. Education seemingly has become meaningless nowadays. It has lost value. This is because many people who have gone to university, just to make sure that their future is bright, end up doing menial jobs. It is as if they never went to school.

Many youth in our schools are suffering unemployment because of tribalism and corruption, which is killing the Kenyan economy.

I feel that some prominent people who occupy big positions in government are favouring their kin who have not attained any higher learning. The government should look into this unemployment crisis before it gets worse.

I have witnessed many youth get into crime so that they can feed their families. Others have decided to join various criminal groups such as Al Shaabab.

I suppose that the government should start first by compiling a list of people with degrees and offer them job opportunities to deal with the level of discontent among this educated, yet forgotten cadre.

There is no way we can achieve the fanciful goals contained in the vision 2030 if we let corruption and tribalism tag along. Job opportunities should be created everywhere regardless of gender, tribe or ethnic inclination.

Only when the political elites in government and the private sector combat the monster of unemployment will our country be truly united. We will be a proud people who are unsullied with such vices as crime and general moral degradation. I am also happy that the Competence-Based Curriculum is slowly but firmly taking root.

Through this ingenious curriculum, future learners can have their talents identified at an earlier stage and nurtured.

I suppose that not all people in this country are talented academically. I know of people who could hardly crack a grade C in KCSE, and missed entry into universities, but are now acclaimed athletes and artistes.

If we boost the economy by vanquishing corruption and tribalism, we will surely create employment.

At the same time, if we invest in nurturing individual talents, then we will be creating a better Kenya for everyone.

Letter to the Editor from Wanjala Charles

Money to be channeled to savings for homeownership in a plan to make State housing plan a reality.

By Odhiambo Ramogi | 1 day ago

By Onyango Rachael | 6 days ago

By Jit Bhattacharya and Rebekah Shirley | 12 days ago