The looming danger of an unstable exchange rate 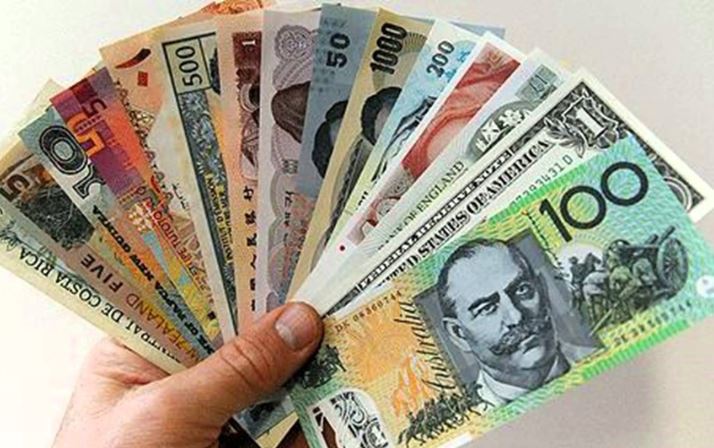 Our foreign borrowing is rising. This means we need much more foreign currency to service those borrowings since the exchange rate might work against us in case the debt becomes excessive.

The exchange rate might only favour us if we export more. However, finance specialists have observed that the change in the exchange rate is random because the information that impacts it is unpredictable.

The exchange rate is the relative price of two currencies like how many Kenyan shillings do you need to buy one US dollar or how much of the Uganda shilling can buy one Tanzanian shilling.

Foreign currencies are traded in the foreign exchange market by banks, dealers, central banks, exporters and importers.  However, much of the trading in exchange rates are among banks.

Kenya and Tanzania currencies to steady

Two charged with being in possession of fake 163,000 dollars

This market does not take the form of physical trading place where buyers and sellers gather to agree on the price of a currency.

Here, dealings are largely over the phone or through computers, to be later followed with written or formal electronic confirmations.

As mentioned above, given that we import substantial goods and services, including sourcing medical treatment in countries such as India and that we face rising foreign debt, one cannot help concluding that our shilling will soon depreciate relative to major foreign currencies.

The latter scenario is, however, unlikely under the prevailing circumstances. We must also watch our balance of payments (BOP) positions as an indicator of our economic strength. Adverse BOPs put pressure on the exchange rate.

The Government should ensure that we do not default on our debt, especially foreign debt because that will adversely impact the foreign exchange rate between our shilling and world currencies.

Remember there will be a default, if and when, we do not make timely payments in compliance will the legal requirements that we agreed to when borrowing.

A delay or late payment technically results in default because the lenders punish borrowers who delay in servicing their debts.

But more worrying is the signals that are associated with a debt default. It is such signals that might translate into depreciation of the shilling.

Stability in the foreign exchange market means we can efficiently and economically transfer purchasing power and goods and service from one country to another.

The Japanese experience teaches us a lot about the impact of exchange rates on an economy. In the 1980s, a strong yen benefited Japanese investing in business in foreign countries but made Japanese exports less attractive. The result was the burst and decline of the Japanese economy.

The violent swings in the yen caused havoc and significantly changed the country’s economy. The Japanese story confirmed that the foreign exchange rate has both real and translation impacts.

In Russia, when the crude oil prices fell and economic sanctioned imposed from 2014 to 2017, there was a massive decline in investors’ confidence in the economy.

What followed was fire sales of assets and the pressure to sell and pull out of Russia showed a massive decline in the exchange rate. The rouble became weak. Part of Russia’s undoing was the military intervention in Ukraine in 2014.

The rouble depreciated and the economy declined further. In the case of the Greek debt crisis in 2009, as with any debt crisis, there was less confidence in the economy and government. What was not directly visible was the changes in the exchange rate because the currency in Greece is the euro and this is why the debt crisis was a concern for all members of the European community.

In Brazil in 2015, the inability to lower the county’s debt burden weakened their currency, making exports too expensive.

If we continue borrowing externally, we are likely to make our shillings weaker and weaker. We need to synchronise our debt policies with exchange rate policies.

Tax exemptions do not add value to the economy CS Munya

By Alvin Mosioma | 17 days ago