A spokesperson for the South African Civil Aviation Authority (SACAA) said it had extended a 24-hour precautionary suspension of Comair's operator certificate indefinitely.

The suspension was meant to end on Sunday, but Comair has not adequately addressed all the necessary safety issues, the SACAA said.

"This morning we communicated to them (Comair) that their air operator certificate is now indefinitely suspended until they close all of the findings," SACAA spokesperson Mr Phindiwe Gwebu said, effectively grounding the company's fleet of Boeing aircraft.

Issuing the precautionary notice on Saturday, the regulator said in the past month Comair had experienced safety problems ranging from "engine failures, engine malfunction and landing gear malfunctions," among others.

In its investigations, SACAA said it had discovered three so-called "level 1" findings "which pose an immediate risk" and must be addressed immediately.

Mr Gwebu did not elaborate on what outstanding safety issues Comair, which flies local and regional routes from South Africa under the British Airways (BA) livery as part of a licence agreement, needed to address before flying again. Besides flying BA planes, Comair also operates the Kulula brand.

A notice on Kulula's website showed that Comair was aiming to resume its schedule by 12pm on Sunday. "We will do everything we can to accommodate customers affected by the suspension," Comair said. 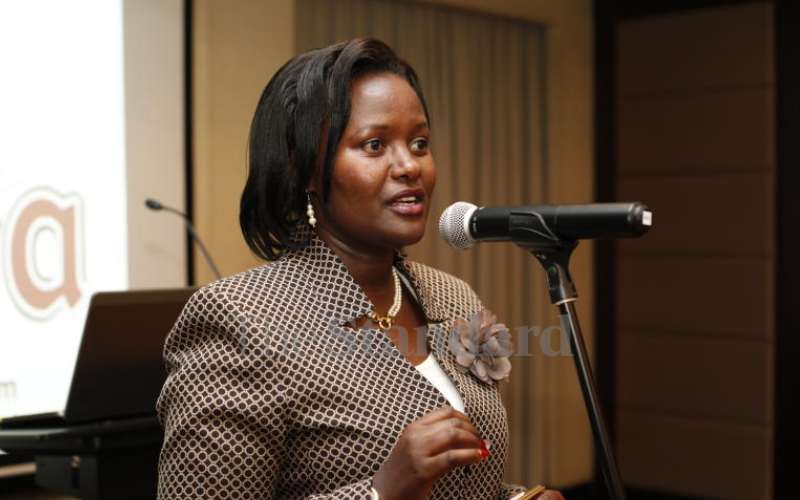 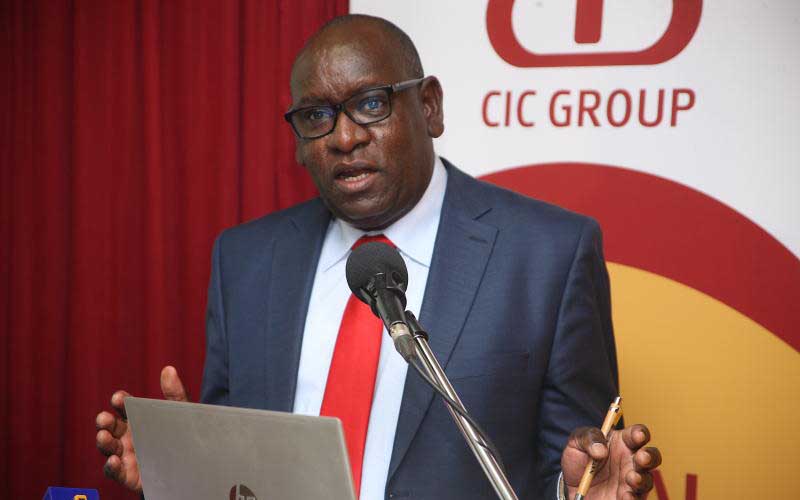