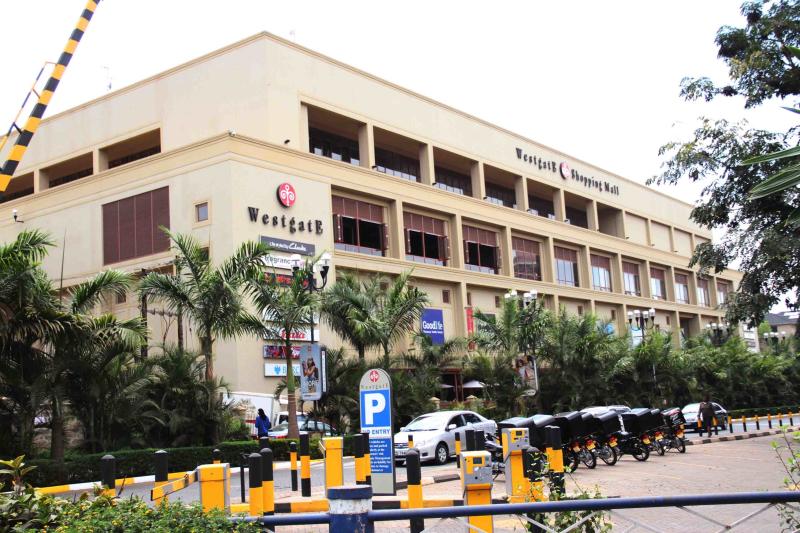 Kenya Revenue Authority (KRA) will not get a piece of the insurance compensation paid to the Westgate Shopping Mall owners.

The High Court on March 30 upheld a decision that the insurance payout could not be considered as income for taxation.

On September 21, 2013 masked gunmen stormed the mall in Nairobi, launching grenades and firing indiscriminately at panicked shoppers where a three-day siege with security forces ensued.

By the end of the siege, more than 70 people had died, dozens injured and significant damage caused to the mall and property around it.

After placing a claim, Sony Holdings received Sh1.2 billion in loss of rent and Sh3.1 billion for the loss and damage to buildings, marking it one of the largest payouts in the region.

Soon after, KRA slapped the firm with a Sh834 million additional assessment on account of income tax, withholding tax and value added tax.

This prompted the company to move to the Tax Appeal Tribunal to contest the tax demands, arguing that KRA was wrong to claim up to Sh600 million received as insurance payout as income.

The firm also argued that it had incurred Sh944 million in losses relating to damages to the mall, thus leaving it in deficit, despite the insurance award.

The tribunal ruled that KRA could not subject the Sh600 milion insurance disbursement to tax as income, and that Sony Holdings was entitled to claim commercial building allowance and deduct from its income the Sh162 million service charge incurred in 2015 and 2016.

“I therefore find and hold that the respondent was entitled to the commercial building allowance and that there was no valid reason why the commissioner rejected the respondent’s application for amendment of the self-assessments for the subject period,” said Justice Majanja in his judgement.

The partnership seeks to make content more conveniently and instantly accessible to news consumers, regardless of their physical location.

By Vivianne Wandera | 58 minutes ago

By Graham Kajilwa | 58 minutes ago

By Patrick Alushula | 58 minutes ago

Inside the fraud charges that rocked Kassam’s flashy boat
Feedback