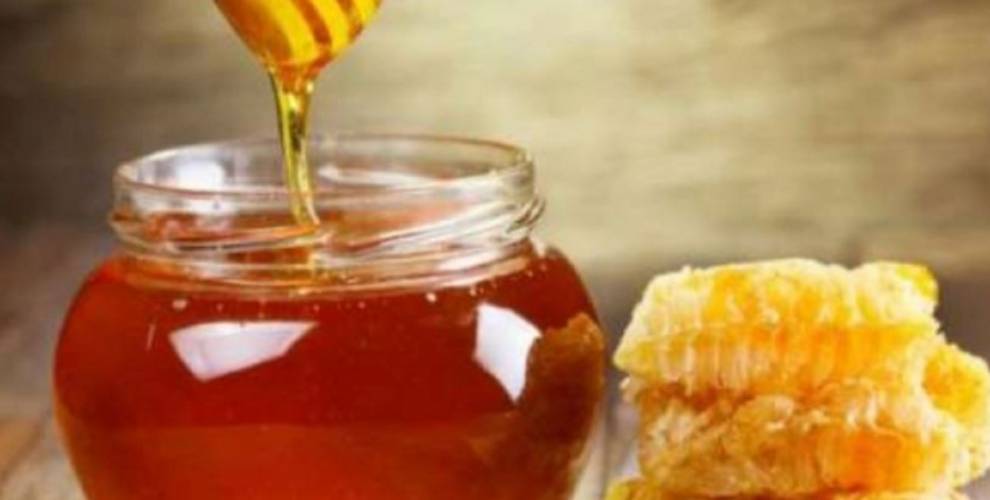 Kenya is working on securing more markets for its honey products exported to the United Kingdom by improving competence in the beekeeping sub-sector, Principal Secretary State Department for Livestock, Harry Kimtai has said.

Kimtai says due to the increased demand for the products in the UK, Kenya is tightening adherence to food safety regulations, export rules and regulations and conformity which will also make them acceptable in other international markets.

Speaking during a stakeholders workshop in Nakuru organised by the Apiculture Platform of Kenya (APK) and the Kenya Agriculture and Livestock Research Organization (KALRO), the Principal Secretary said the Ministry of Agriculture, Livestock and fisheries is committed to rescuing farmers from poor markets by helping them harvest quality produce through the deployment of trained extension officers in beekeeping areas.

The platform aimed at enhancing a smooth, scrutinized flow of operations by various stakeholders across the beekeeping value chain brought together various players including beekeepers, scientists and processors, marketers among others.

During the one day event that drew over 100 participants from 18 counties, the stakeholders identified key issues affecting the sector as lack of standardised prices, competition from neighbouring countries, bee diseases and exploitation by brokers among others.

“The national government through its various agencies is training the extension officers on different pests, beehive hygienic standards, and diseases.

After the short term training the extension officers are deployed back to their communities to conduct a range of community capacity building and enhancement activities such as training on beekeeping technologies, provision of extension services including on-site training, monitoring, inspection, harvesting, mentoring, quality control, marketing and record-keeping,” stated the Principal Secretary.

He noted that the government through the Kenya Livestock Commercialisation Program (KLCP) is organising farmers into groups to unlock the unexploited potential that can be realised from the sale of their products that include; Honey, Wax, Pollen, Propolis, Royal Jelly, and Bee Venom.

The KLCP is also encouraging beekeepers in the county to form cooperative societies to develop a honey value-chain and avoid being exploited by middlemen.

Kimtai said besides subsiding cost of raw materials used in the making of beekeeping apparatus such as Langstroth hives, Kenya Top Bar Hive, Smokers and Bee suits among others, the Ministry is also imparting technical skills to youth and women groups to manufacture the equipment at an affordable cost.

He singled out the drought, coupled with a decline in bee populations, deforestation and poor farming practices as key factors causing a decline in honey production in the country.

He assured farmers in beekeeping areas infested by locusts that only ground sparing will be used to control the migratory pests.

He noted that the importance of bees in the lives of humans is always underestimated and enough is not being done to protect the insects.

“Bees are critical in providing pollination to crops, therefore, without them, we would not have food. Seventy-five per cent of all crops grown for food rely on pollinators, mostly honey bees, for a successful harvest. Without pollination from honey bees, many fruits and vegetables will not be on our grocery shelves.

He added “We are working with devolved units to reverse the worrying trend of bee colony decline. Initiatives aimed at bee colony multiplication include capacity building, provision of beekeeping equipment and bee bulking. In Nakuru County we have teamed up with 200 beekeepers” revealed Kimtai.

Managing Director to Kenya Apiculture Ventures Ms Pauline Achieng Otila said there was a need to boost honey production in the country to sustain the growing demand.

She hailed the national government for committing resources to forums that promote beekeeping as an alternative way of making money as climate change brings harsher weather.

“We will need to build capacity for all stakeholders and encourage bee farming as a way of boosting food security and enhancing economic empowerment, especially in rural areas.

This should be coupled with planting a diversity of plants and indigenous trees in beekeeping areas, preventing deforestation and adopting farming practices that avoid the use of pesticides during the flowering period,” said Ms Otila.