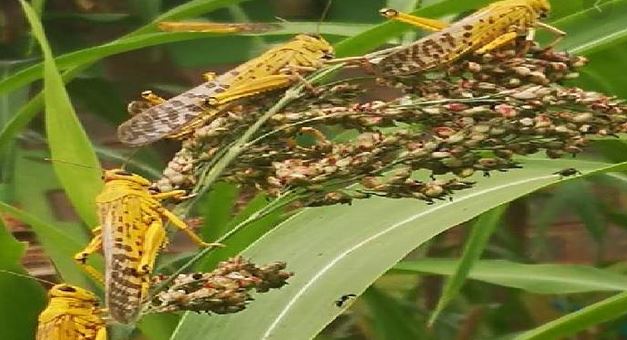 Aviation faces an unprecedented employment catastrophe. Airlines have cut costs to the bone.