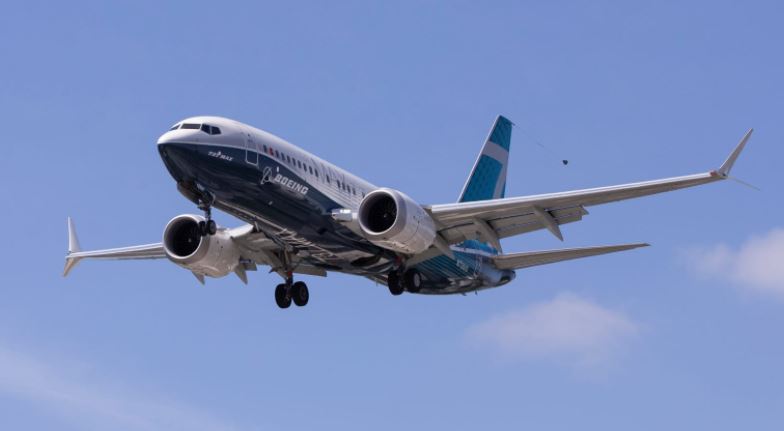 Should you invest in unregulated products?

'It is an innovative investment model and maybe CMA just needs time to catch up with them... I could make some good money if I invest ...'