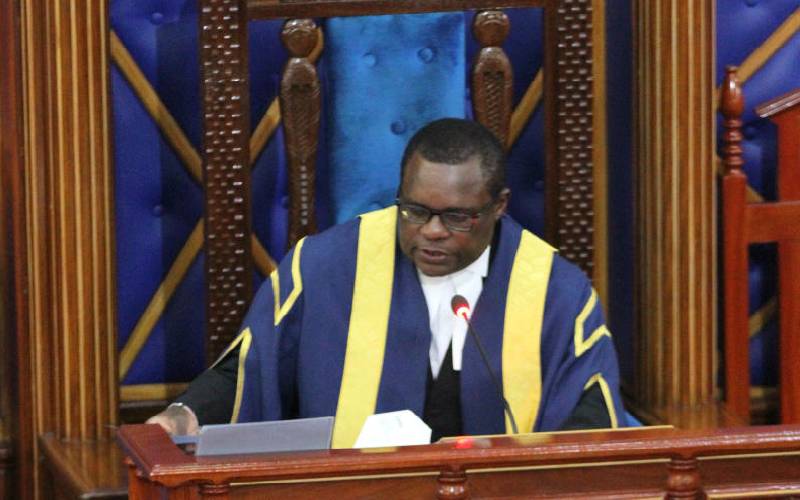 ILO: over 25 million jobs could be lost worldwide as a result of the pandemic.