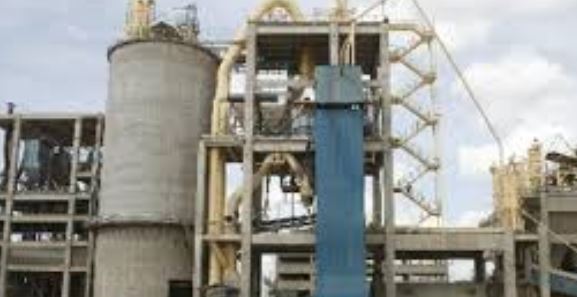 The Tanzanian unit of Kenya’s ARM Cement Plc has been sold to China’s Huaxin Cement company, its administrator PricewaterhouseCoopers and Huaxin said on Wednesday, paving way for completion of one of its production plant.

Huaxin would inject about Sh12 billion ($116 million) into the unit, Maweni Limestone Ltd, to settle liabilities, and another Sh3.2 billion ($30 million) to complete plant construction and upgrade, according to their joint statement.

ARM Cement was put under administration in August 2018 by some of its creditors over a Sh20 billion ($190 million) debt and its shares were suspended from the Nairobi bourse. It had debts with a range of creditors, including local commercial banks.

“Securing a suitable investor with the ability to make the requisite investments and inject much-needed capital to boost Maweni’s operations ... was a top priority ... given Maweni’s dire financial situation,” said Muniu Thoiti, one of the PWC administrators.

Another plant in Rwanda produces 100,000 tonnes a year.

ARM Cement slid into losses after investing heavily in its Tanzanian business in 2014 without generating a return.

Huaxin has more than 200 plants with an annual production capacity of 100 million tonnes of cement, it said. It also produces aggregates and concrete.

Huaxin, which has revenues of $4.5 billion, also said it is about to complete greenfield cement plant projects in Uzbekistan and Nepal.

Finance Minister Ukur Yatani said the approval was a vote of confidence in the government’s handling of the economy.

By Standard Correspondent | 6 minutes ago

By Standard Correspondent | 6 minutes ago

By Dominic Omondi | 6 minutes ago

By Patrick Alushula | 6 minutes ago