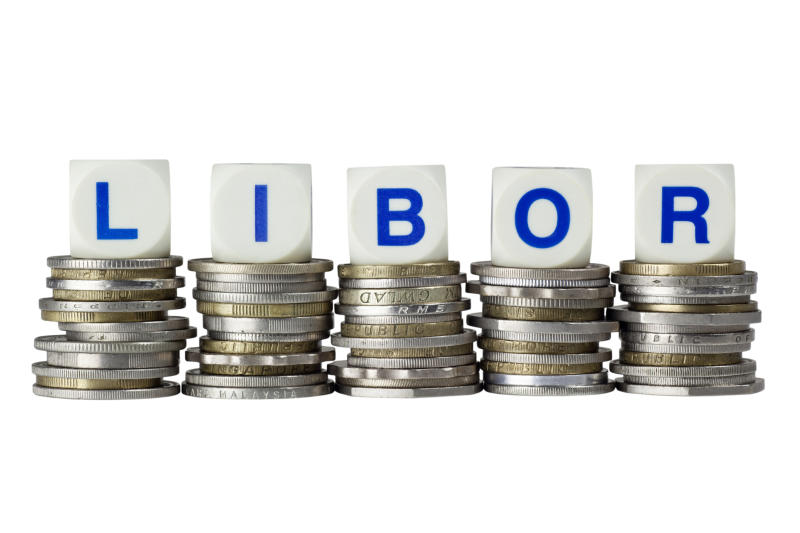 Uncertainty surrounds the fate of Kenyan loans priced on the London Interbank Offered Rate (Libor), which is set to be scrapped next year.

The Libor will be discontinued following an interest rate rigging scandal where banks manipulated lending rates to boost their income.

This poses uncertainty and volatility for the Kenyan government owing to its large floating loans such as the Chinese Standard Gauge Railway loan, which is based on Libor.

The government also borrowed Sh75 billion loan in 2018 from London, charged at 6.7 per cent above the Libor.

In July 2019, Kenya took a Sh150 billion loan that was charged 6.4 per cent above Libor. It also borrowed Sh25 billion in syndicated commercial loans from the Eastern and Southern Africa Trade Development Bank with interest charge of seven per cent above the six months Libor, which was at the time 2.8 per cent.

“Most likely impact will be which new variable framework it will move into. Currently, US is proposing a new framework and also the EU with its own framework. I doubt its been ironed out,” said Churchill Ogutu, a fixed income dealer at Genghis Capital.

With Kenya already heading towards a public debt crisis, the replacement of the Libor raises concern since a minimal shift in interest rates may raise the cost of the loans.

Mr Ogutu added that it will be incumbent upon the syndicated loan providers to advise which benchmark rate they will base on existing debt.

The Libor, the world’s most quoted interest rate, is a globally accepted benchmark rate that banks charge each other for overnight, one-month, three-month, six-month, and one-year loans.

Global regulators are yet to decide on issues such as change of the basis of calculation of the alternative rates and change of trade agreements.

According to a statement by J.P. Morgan, one of the largest banks in the world, the terms of existing loans and derivatives that reference Libor and mature later than the end of 2021 will need to be amended prior to that date.

This is a huge consideration that needs to be factored in, even for the local banks.

One of the proposed replacement is SOFR (the Secured Overnight Financing Rate). It is published by the New York Federal Reserve and based on actual overnight transactions where financial companies borrow cash using US Treasury securities or government as collateral.

However, the new rate is volatile. Overnight borrowing rates surged last September. The New York Fed had to pump in billions of cash to prevent a market crash.

Libor is referenced in an estimated Sh20,000 trillion ($200 trillion worth of financial contracts worldwide. However, a high-profile scandal cast doubt on the accuracy of Libor in 2017. This led the UK regulators to set a 2021 deadline for financial institutions to stop using the Libor with global implications.

“The key challenge with Libor arises from the fact that unsecured borrowing transactions between banks have declined since 2008, reducing the size of the underlying market feeding into Libor submissions. SOFR, with its large range of observable transactions, will be a more robust, measurable and reliable benchmark,” Thomas Pluta, Co-Head of Global Rates Trading, J.P. Morgan said in a report.

How to deal with employees who steal

Do not keep extra cash around unnecessarily...

By Frankline Sunday in Kinshasa | 12 hours ago