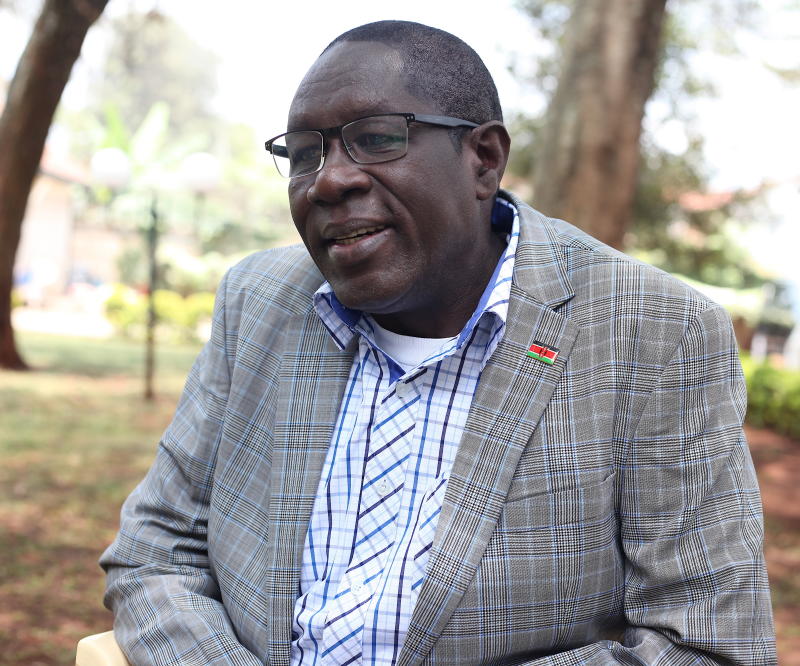 The court has nullified the appointment of the board of directors at the Communication Authority of Kenya (CA), paving the way for the return of former Director General Francis Wangusi (pictured).

“The court finds accordingly and returns that the appointments by Gazette Notice No 6657 dated 18/07/2019 did not comply with the constitutional procedures and provisions in the public service commission Act, 2017 on advertisement and competitive recruitment procedures such as open interviews and vetting, objective selection criteria based on qualifications and then the appointment of the most suitable candidates in the circumstances of the case,” said Justice Byram Ongaya.

“Any purported recruitment of the successor of Francis Wangusi as director general of the Communications Authority of Kenya as single-handedly conducted by the chairman of the board of the Authority is unconstitutional and unlawful as is hereby nullified,” read the court ruling.

In September, Wanjau, who had served as the regulator’s legal secretary, reshuffled the board, appointing Christopher Kemei as the director of the Universal Service Fund, Matano Ndaro as the director for licensing, compliance and standards and Maxwell Mosoti as the acting director for competition, tariffs and market analysis.

In addition to the appointments, the nullification of the board throws into disarray policy actions undertaken in the past few months. According to the Kenya Gazette, the CA has received and processed more than 41 applications for licences from operators seeking to roll out services including national courier, commercial free-to-air and network operations. The ruling follows separate petitions filed by the Consumers Federation of Kenya and activist Okiya Omtata challenging the appointment of the board members.

In September, Mr Mucheru maintained that the appointment of Wanjau was valid since Wangusi had retired.

“Francis Wangusi has served his two terms in office that came to an end on August 22,” he told The Standard.

“The court said the status quo be maintained so Mercy Wanjau continues serving in an interim capacity because the court cannot extend someone’s term in office once it has lapsed.”

Change tack on job creation to boost the ailing economy

Kenya has the third largest economy in the sub-Saharan region after Nigeria and South Africa.