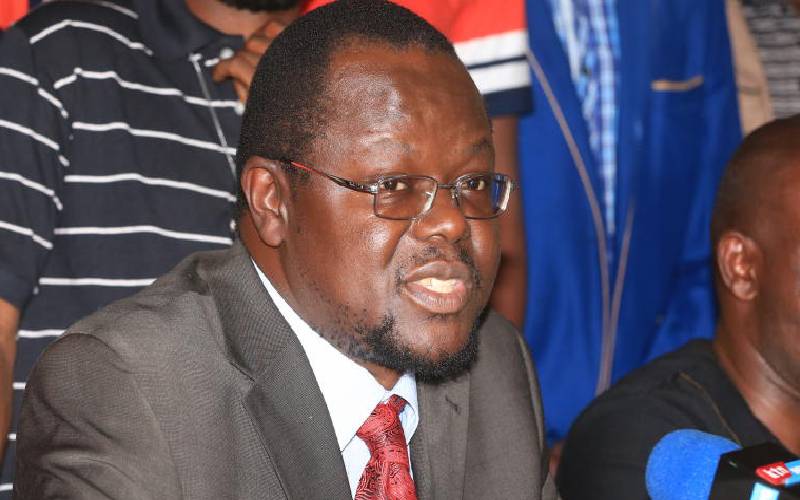 The Senate Energy Committee has directed an energy regulatory body to investigate roles played by consultants and a contractor in a faulty pipeline project.

The team wants the Energy and Petroleum Regulatory Authority (Epra) to establish whether local consulting firm, Kurrent Technologies, and its partner Shanghai Little Engineering Company, are culpable for failing to install leak detectors in the Kenya Pipeline Company (KPC) Line 5, which has been spilling oil products at Kiboko in Makueni County.

Mr Oimeke said KPC had indicated it would set up a supervisory control and data acquisition system to monitor flow rate, pressure and status of all pumps, valves and alarms.

“The system was envisioned to pick up leaks in case of pipeline intrusion or raptures due to corrosion,” said Oimeke, adding that they had written to KPC and directed the firm to immediately install the system.

But senators took Oimeke to task to explain why the responsible company officials should not be prosecuted.

“On what basis was a clean bill of health issued to the contractor and the project implementer? On a prima facie case, the idea of not having a leak detector was deliberate. The Directorate of Criminal Investigations should move with speed and probe officials involved for criminal culpability,” said Makueni Senator Mutula Kilonzo Jr.

Migori Senator Ochillo Ayacko (pictured) said: “Serious offenses have been committed in this project and the only thing you can do is to write a show-cause letter to KPC. By now somebody should be in jail."

The committee also wants action taken against KPC, which is the project implementer, for failing to provide clean water to the residents of Makueni months after the spillage was noted and an environmental impact assessment done.