Kenyan cities join the world in pledge to manage waste 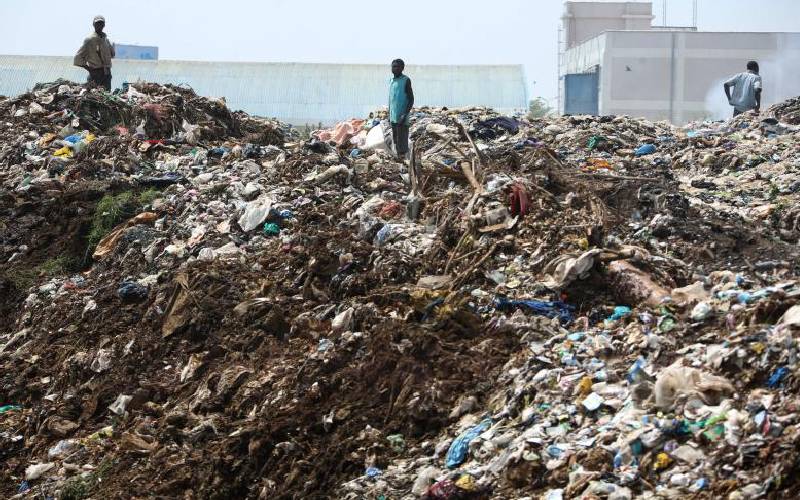 Nairobi is among the 67 cities and local authorities in the world that have committed to ensuring sustainable waste management.

Other Kenyan towns that made a similar commitment at the ongoing UN Habitat Assembly in Gigiri, Nairobi, are Kiambu, Kajiado, Kirinyaga and Kisii.

The assembly called for action to address the challenge of solid waste management in world’s cities and urban centres.

Nairobi Governor Mike Sonko noted that the city was home to 4 million people, and that the population was projected to be 5.2 million in 2030.

“Sporadic and extreme weather conditions such as heat waves and flooding have become a major problem in urban centres in third world countries. Cities are most affected because of limited measures to cushion dwellers from such occurrences,” Sonko said.

He said the county was committed to ensuring effective solid waste management as exemplified by their project to turn waste into energy at the Dandora dumpsite.

“Provision of basic services is crucial to creating a better quality of life for citizens. Globally, 2 billion people do not have access to municipal solid waste management services and 3 billion lack access to waste management facilities,” Mr Sharif said.

Andre Dzikus, UN Habitat’s coordinator for Urban Basic Services, said if the situation was not addressed, dumpsites would produce 8 per cent to 10 per cent of the global greenhouse gas emissions by 2025.

He said Jubilee must tell Kenyans the true level of the country’s indebtedness and detailed terms of the loans.