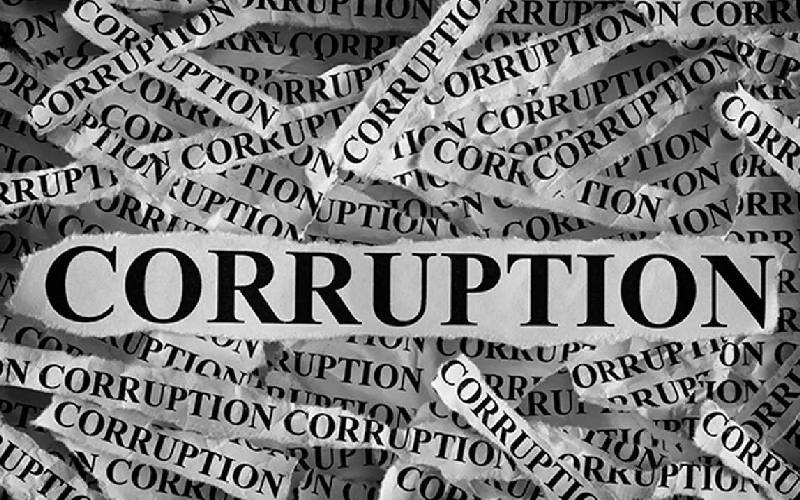 The hospitality industry has been cited as one of the sectors where corruption is most prevalent in the country.

According to a new Kenya Private Sector Alliance (Kepsa) report, incidents of different forms of graft were highest at 90 per cent in hospitality sector longside professional services, finance and insurance sectors.

The Corruption Risk Mapping in Kenya’s Private Sector survey also found that the health, education, real estate, wholesale and retail, manufacturing and transport sectors are no better, with corruption levels standing at above 50 per cent.

Contrary to expectations, the mining, quarrying and energy sectors were the least affected by corruption, with incidents at below 40 per cent.

According to the report, the most common forms of corruption in the hospitality, professional services, finance and insurance sectors were fraud at 83 per cent, followed by bribery at 78 per cent and tax evasion at 59 per cent.

At the same time, corruption—as represented by bribery, fraud, embezzlement, misappropriation of funds, abuse of office, breach of trust or offences involving tax—was most prevalent in the procurement and supply, finance and accounting, human resource and customer care sectors.

Graft was also found to be rife in the small and medium-sized companies.

Further, the perception of corruption risk by business size shows corruption is domiciled in businesses with between 10 and 50 employees than those with more than 100 employees.

Financial losses to business due to the vice were found to be staggering, with 22 per cent of businesses losing between Sh100, 000 and Sh500, 000 per year.

By Antony Gitonga | 17 hours ago