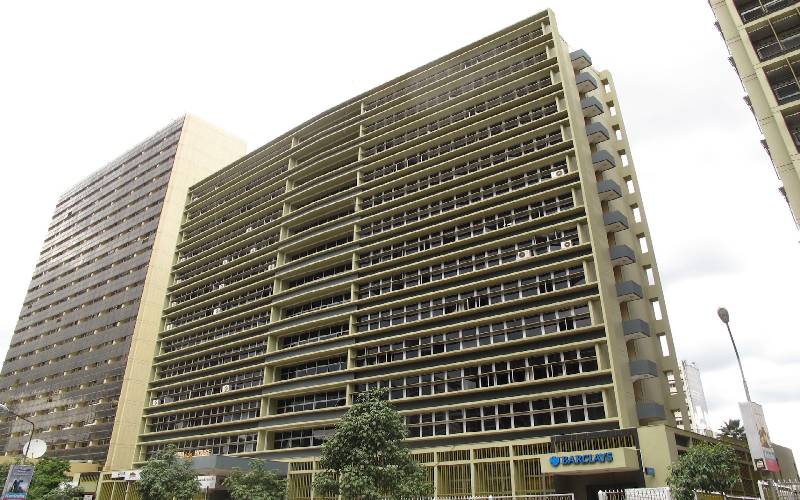 Maisha Microfinance Bank is seeking a Sh1 billion capital injection to cushion it from a new accounting system that requires lenders to set aside money anticipating risky loans.

The money will also go into investments in technology and funding growth in the business that is facing stiff competition from mobile lending applications.

Chief Executive Ireneus Gichana said the bank has asked shareholders to chip in with extra resources to meet capitalisation demands from just over Sh200 million paid up capital.

“The bank’s re-capitalisation strategy enables it to withstand any market pressures and cushion against potential effects of IFRS9 loan provision requirements,” he said.

One of its principal shareholders, Kamu Investments, has committed to the cash call alongside other shareholders, prompting the microlender to apply to Central Bank and Treasury to exempt it from restrictions prohibiting ownership of more than 25 per cent by any single shareholder.

National Treasury Cabinet Secretary Henry Rotich granted approval to the bank’s request for exemption from the provisions of section 19(1) of the Microfinance Act.

This allows Kamu to hold in excess of 25 per cent of Maisha’s issued share capital for a period not exceeding four years with effect from March 1, 2019.

The National Assembly has shot down a proposal by the Senate to grant counties an extra Sh25 billion.