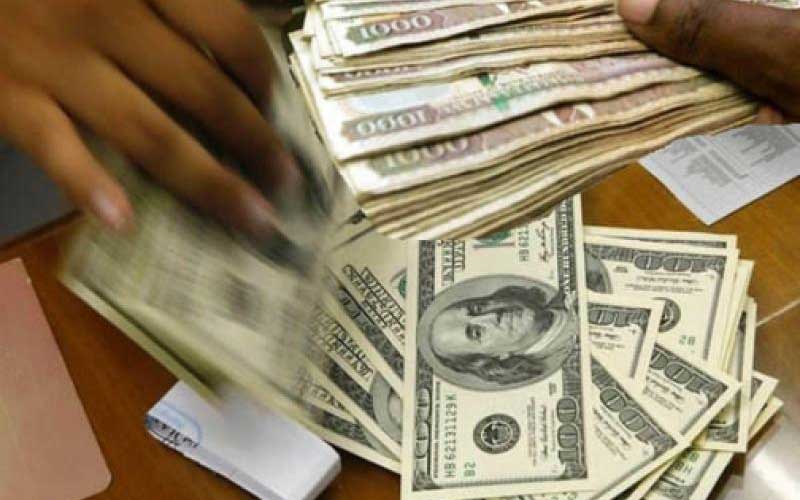 Kenyans with money stashed abroad are returning en masse to beat the deadline for tax amnesty that ends in June.

In the last 12 months between March 2018 and this year, remittances rose 26 per cent according to the Central Bank of Kenya (CBK) data, from Sh210 billion to Sh270 billion.

In March alone, Kenyans sent home Sh22.1 billion up from Sh19.9 billion) in March 2018 - an 11.4 per cent jump. “North America remained the main source region for the remittances, accounting for 53 per cent of the total remittances in March,” CBK said in its statistical bulletin.

In 2016, the Tax Procedures Act was amended to provide amnesty on income declared for the year 2016 by a person who earned taxable income outside Kenya.

“Despite the extension, the uptake of amnesty has been low partly due to concerns that when the monies are returned, questions will be raised regarding the source as required by Financial Reporting Centre,” CS Rotich said. Last year, Treasury extended the amnesty.

Kenyans in the diaspora urged to invest in diaspora saccos

Kenyans living in the diaspora comment on the current electoral process