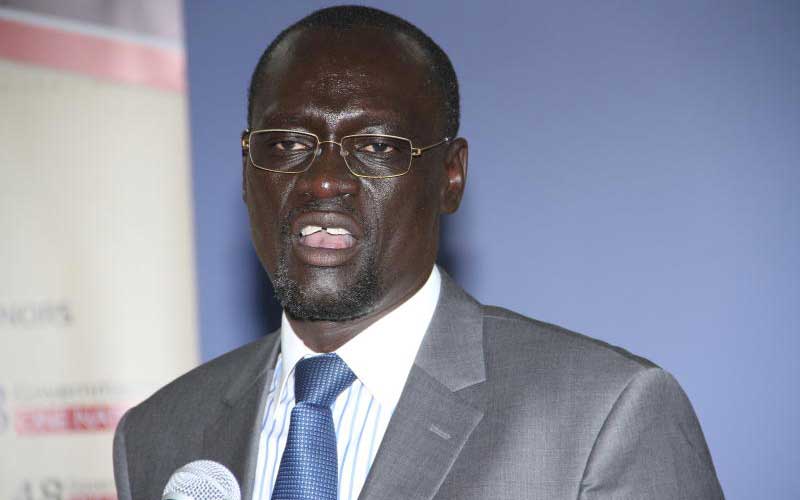 Governor Josphat Nanok (pictured) has said the county will sue the Government over the gazettement of Turkana oil fields without consultations.

Speaking on Saturday in Lokichar during a review meeting with leaders and residents to seek views on the contentious issue, the governor said the move by the National Land Commission (NLC) on the Lokichar South oil basin, was illegal because the county government was not involved.

The former Council of Governors (CoG) chair said NLC commissioners gazzetted the fields despite the county bosses' body seeking a court injunction to stop the Government from taking over land mandate from the counties.

"The oil fields are on unregistered community land, how did NLC know that there are 516 people living on the land? There was no survey done and the county leadership was not consulted," he said.

In court papers, members argue that any changes might expose society to plunder and wastage.