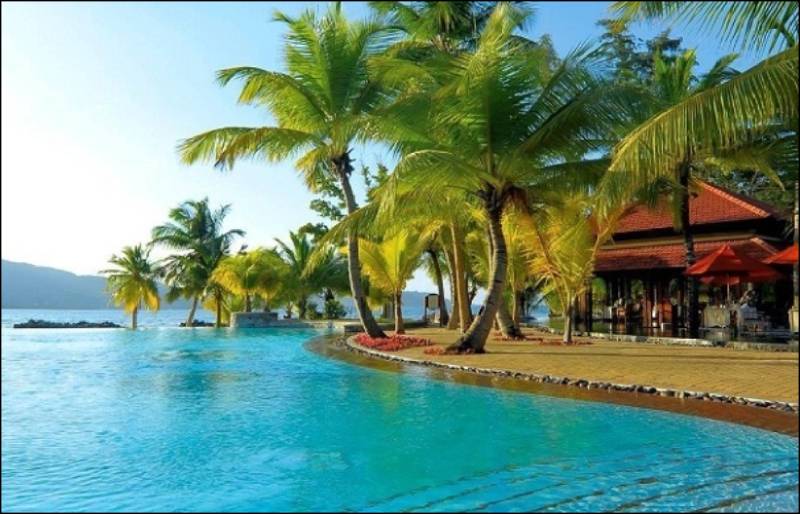 Seychelles beaches have been ranked the first in Africa in the latest report issued by the Ocean Health Index (OHI) in the latest global assessment of ocean health.

Globally the island nation came out 33rd amongst 220 countries and territories.

Morocco and Egypt were ranked second and third on the continent.

The ranking is another important milestone for the archipelago after one of its most popular beaches – Beau Vallon – was awarded in September the White Flag by White Flag International, indicating that the zone is one among the world’s first Certified Safe Marine Areas.

Ocean Health Index assessment was conducted by the US-based National Center for Ecological Analysis and Synthesis (NCEAS) and global non-profit Conservation International. It draws attention to the management of the world’s oceans that millions rely on for food, jobs and other vital benefits.

Environmentalists in Seychelles – a group of 115 islands in the western Indian Ocean – commended the island nation’ strong conservation practices which have resulted in the ranking with a score of 77 out of 100.

The Principal Secretary for Environment in the Ministry of Energy, Environment and Climate Change, Alain Decomarmond, said, “this shows that nationally we are on the right track to make a difference. What the index is showing is that we are doing extremely well - the scores we received for biodiversity for example - where conservation is concerned and the protection of our seas.”

In an article published in Africa News, the lead scientist for OHI, Ben Halpern said, “an annual, comprehensive diagnostic for the world’s oceans provides decision-makers with information and knowledge they can use to implement effective actions for improved sustainable ocean management.”

A total of 10 elements are assessed to arrive at a country’s overall ocean health score, including food provision, biodiversity, coastal livelihoods and economies, tourism and recreation, artisanal fishing opportunities, clean waters, carbon storage among others.

“They take in a lot of different factors. They do studies on chemical pollution, runoff from the land, agriculture input. They look at fisheries, port, they look at import and export, they do a holistic study,” said Ben Taylor from Wise Oceans, a not for profit organization working on the island nation.

Taylor added that Seychelles coming top in Africa is amazing. “I think a large proportion of that comes from the fact that the government, non-government organisations and people have a strong focus on the environment, mangroves, sea grass, coral reefs, which is really a credit to Seychelles and that is why it got such a high score,” said Taylor.

However, Philippe Michaud, advisor for the Blue Economy, feels that the high score should not be seen as all is well. “There are other areas where a lot of improvement is needed if we look for example at pollution, overfishing as well as the fishing of endangered species.”

Conducted since 2012, the OHI scientifically assesses the ocean health of 220 countries and territories across the globe by analyzing various sets of data to reveal the current and projected future states of their respective ocean resources and how optimally and sustainably the nations manage the benefits provided by their oceans such as food, recreation, tourism.

The 2018 OHI also indicated that 14 out of 36 coastal countries in Africa experienced marginal improvements in ocean health when measured against the first assessment conducted in 2012, while the rest of the nations recorded declines.

Safaricom aims to celebrate the country through the eyes of gifted painters, artists and 2D illustrators.