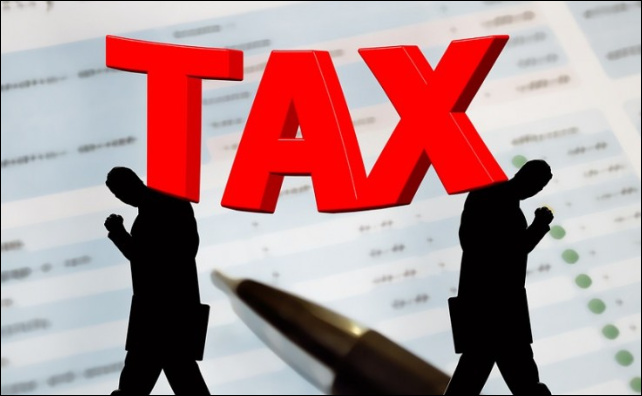 Kenyans should brace for more taxes as the government moves to finance a Sh2.7 trillion budget in the new financial calendar starting July.

More than 60 per cent of the budget – Sh1.7 trillion - will be used to pay civil servants’ wages, advertising costs, printing, foreign and domestic trips, according to the draft Budget Policy Statement (BPS) 2019. All this expenditure will come from taxes.

But in what is an indicator of things to come, the Treasury in the latest draft BPS, has proposed to overhaul the income tax, a situation that will see employers and employees hit by more taxes as part of government’s austerity measures.

“In addition, the government will implement various measures to boost revenue mobilisation. These measures will include complete overhaul of the current Income Tax Act, strengthening tax administration and expansion of the taxbase,” reads the BPS.

Development expenditure critical for the creation of assets for long-term growth such as roads, hospitals, schools, dams will get Sh671 billion should the draft policy statement pass as it is.

Disbursements to the 47 counties have been estimated at Sh310 billion, down from the printed estimates of Sh314 billion in the financial calendar ending June this year.

BPS guides the national and county governments in preparing their budgets for the upcoming financial calendar, in this case 2019/20.

According to BPS, Treasury plans to finance much of this budget by mobilising revenues running into Sh2 trillion by end of June 2020.

In addition to taxes, this revenue includes grants from donors and fees and fines from state agencies.

The projected tax revenue is an increase of 11 per cent from an estimated Sh1.8 trillion Treasury expects to marshal by end of the current financial year.

A big chunk of the revenue will come from taxpayers, and more of it will go into recurrent expenditure.

The government expects to finance development activities by borrowing domestically or from outsiders.

After introduction of a myriad tax measures in Finance Act, 2018, the government is reported to be putting final touches on a new income tax that will significantly change how employers and employees pay taxes on their respective earnings.

Some of the taxes the government introduced are value-added tax on petroleum products as well as excise duty on airtime.

However, the government hopes to lighten the tax burden during this period by growing the size of the economy by more than six per cent which would then translate into better living standards by Kenyans as more goods and services are churned out. Moreover, a vibrant economy is expected to create more jobs.

“The government will continue to support job creation by increasing the manufacturing base. Over the next four years, a number of initiatives will be implemented under the various sub-sectors,” reads the BPS.

Much of this will be achieved through President Kenyatta’s legacy project of building 500,000 low-cost houses by 2022; providing critical healthcare services to all Kenyans; ensuring food security and nutrition; and creation of jobs by revamping the manufacturing sector.

The government also expects two recurrent expenditure items - wages and domestic interest payments, which have been gobbling up much of the finances - to decline. It expects wages and salaries to reduce to 4.1 per cent of Gross Domestic Product (GDP) in 2019/20 from 4.2 per cent in 2018/19.

Domestic interest payments are expected to decline to 2.5 per cent of GDP in 2019/20 from 2.7 per cent of GDP in 2018/19. Having accumulated a staggering Sh5.1 trillion that has attracted the ire of some Kenyans and picked the nose of such institutions as the International Monetary Fund (IMF), the government will be careful not to increase its debt stock levels.