What KQ’s direct flights from Nairobi to New York means 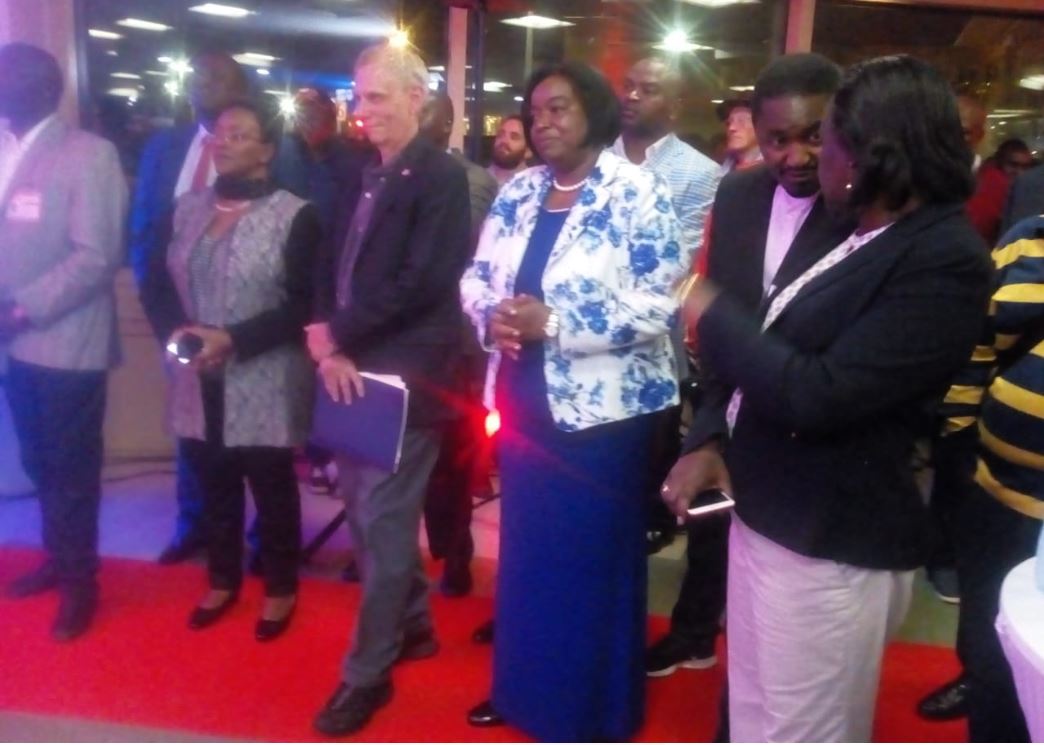 Nicknamed “The Zambezi River,” the Dreamliner 787-8 will have an augmented two sets of crew with a passenger capacity of 234.

With it, Kenya will join the elite global airlines with a landing slot at the prestigious JFK Airport, the fifth Sub-Saharan Africa country to fly directly to the US after South Africa, Ethiopia, Ghana and Nigeria. Cape Verde also flies directly to the US.

KQ joins the likes of Singapore Airlines, who recently launched an inaugural 19-hour non-stop flight from Singapore to New York on a new Airbus A350-900.

KQ’s clearance to earn a take-off slot at JFK airport was no mean fete. In aviation terms, a landing slot or take-off slot is a right granted by an airport owner to a slot holder to schedule a landing or departure for a specified period.

The slot is allocated in line with guidelines set by the International Air Transport Association’s Worldwide Airport Slots Group.

In February, upon assessment, testing and auditing, JKIA was granted Category One status by the US Federal Aviation Administration to commence direct flights from Nairobi to New York.

In an interview aboard the flight, Foreign Affairs Cabinet Secretary Monica Juma acknowledged the behind-the-scenes efforts and hard work that went into making it a success.

This development has brought into sharp focus discussions on how Kenya and Africa will benefit from the direct flights in terms of trade, tourism and diaspora remittances.

The direct flights will link Kenya and Africa in general to the West Indian Coast and the Western hemisphere consisting of the Americas, parts of Eurasia, Russia, Oceania and Antarctica.

They will grow trade ties and volumes between Kenya and the US thereby augmenting efforts by Government to reduce the existing trade imbalance in favour of the US.

According to trade statistics, aggregate trade between US and Kenya last year amounted to Sh102.2 billion, with US exports to Kenya totaling Sh57.2 billion while Kenya’s exports to the US amounted to Sh45 billion.

With the launch of the Nairobi-New York direct flights, an increase in the flow of goods and services between the two countries will come about by nearly 25 per cent per year.

More importantly, Kenya has the opportunity to increase access of her goods to the American market and reap the benefits of African Growth Opportunity Act that accords duty-free exports for selected products.

As trade grows, there will be more foreign exchange earnings and technological transfer that will create employment not only in Kenya but also in East Africa and Africa as a whole. With shortened flight duration and zero layover, the traditional 22-hour journey across trans-Atlantic will be reduced to 14 hours.

Kenya now has an opportunity to not only increase her trade with the US but to also promote the inflow of foreign investments. Investors can hold meetings in Kenya, have dinner in Nairobi and breakfast in New York city.

The direct flights will also promote tourism through increased visitors’ arrival from the US and the Western hemisphere, which is expected to open up Kenya to new growth frontiers.

Last year, the US remained Kenya’s leading source of market for tourists with 114,507 visitors. The sector is estimated to grow at 16 per cent premised on the Kenya-US direct flights and the “visa-on-arrival” policy for Africans.

Finally, the direct flights will act as an incentive to invest back home for the Kenyan diaspora community in the US and Americas through diaspora remittances.

Last year, figures from Central Bank of Kenya indicated that the total diaspora inflows amounted to Sh194 billion, with the US being the top source for diaspora remittances with Sh100 billion.

The writer is an economist and a commentator on trade and investment.

Ajira one million job plan back on track

Through the Ajira Digital programme, a brainchild of the ICT Ministry, the Government hopes to connect one million youths to jobs.

Agriculture sector yet to fully recover from Covid-19 effects
Feedback