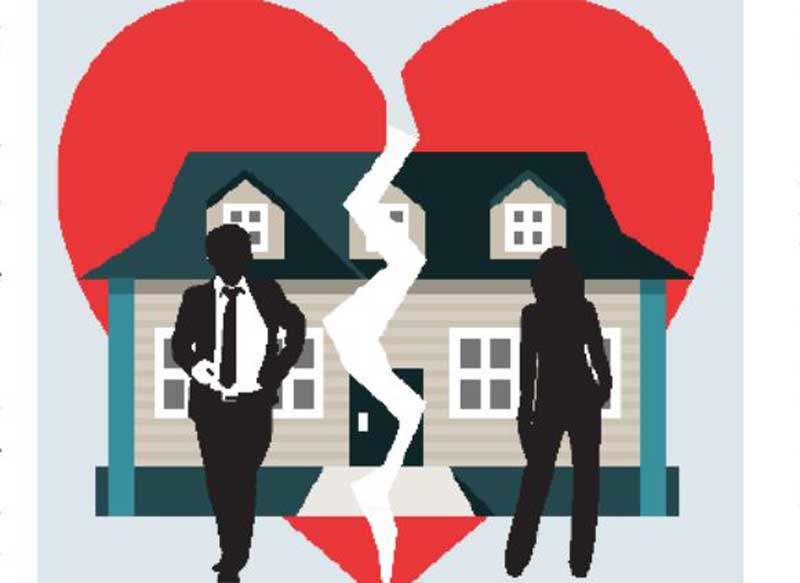 Businesses will be shared out equally between estranged partners like other matrimonial properties.

A court has ruled that investments and liabilities should be split equally upon dissolution of the union in the absence of allocated shares or written agreement.

The ruling arose from a divorce case involving Richard and Mary who had built a school now worth Sh109 million in their happier times.

But when their marriage strained, they could not agree who was to get what as they both had trusted each other such that no one had been apportioned shares in the empire.

After reaching a deadlock in their quest for an amicable settlement, they sought for the court’s intervention.

Mary was a teacher and Richard was a second hand clothes seller.

Justice Francis Tuiyott, in a landmark decision that might alter the course of sharing family businesses, ruled that in the event there are no allocated shares or written agreement, both parties should get an equal slice of the cake.

The judge found that the equal sharing is irrespective of one’s contribution to business.

And where there are liabilities in the business, the judge ruled, both parties should equally shoulder the burden.

“The rationale for the rule of equality being that, in the absence of any express or implied agreement between the partners, the partners consider their shares to be equal notwithstanding their contribution to the partnership be it capital, skill, labour, business connections or otherwise,” Justice Tuiyott ruled.

He continued: “It is to be presumed that having not expressed or implied their shares, then the partners take their contributions of whatever nature to be equal. If it were otherwise, then they would have said so expressly or by implication.”

The couple was living together until March 2012.  Mary thought it was 13 years of love while Richard asserted it was 14 years. Mary came into the marriage with two girls.

On June 15, 2004, the couple registered a partnership and included the two children in the deal.

Mary, in her submissions before the court, argued that she used the income from her late father’s estate and loans to build the school.

She claimed that the school sprang from a nursery business which she had started solo.

According to the woman, she saved Sh1.2 million from the nursery which she combined with a Sh2.4 million loan from Co-operative Bank to buy the land where the school stands.

The land where the school is built is now worth Sh78 million because of buildings. Furniture in the school is Sh4.2 million, motor vehicles Sh9.2 million while the business income is Sh17 million.

Richard, in opposition, told the court that the school was built from Sh14 million loaned by Co-operative and Equity banks.

The court heard that the family had paid all the debts save for some Sh8.4 million which had been loaned by their friend.

He argued that he closed his mitumba business to concentrate his time and efforts in building and running the school.

According to Richard, his step-daughters ought to get nothing as they were dependents.

He raised the debt issue as he wanted it factored in when the business is split.

But his former wife argued that since their friend who loaned them Sh8.4 million had died and his estate had not come forward to claim it, if the money was to be paid, her former husband would get more money through the back door.

But the judge ordered that they should pay equally Sh4.1 million but neither of them will touch it. That money, Justice Tuiyott said, will be paid out only to deceased’s estate the time they will ask for it.

Industry report shows a majority of pension schemes opted to invest in equities and fixed securities.