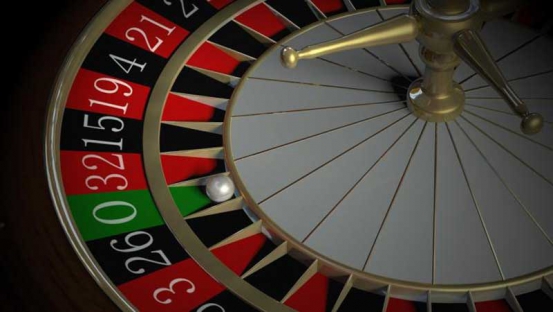 Treasury Cabinet Secretary Henry Rotich has introduced a 50 per cent tax on the gambling industry.

After the budget reading Thursday, the expression on Gem MP Jakoyo Midiwo's face outside Parliament Buildings summed up the shock that has struck the gambling industry.

The biggest proponent of higher taxes on gambling admitted that Mr Rotich may have gone overboard in slapping gamblers with a 50 per cent tax. This essentially means the gambling club is out of business. "The 50 per cent is too hefty. It is like putting them out of business. What I was trying to do was to regulate the industry," Mr Midiwo said after the Budget speech.

In January, Rotich introduced new tax measures in the 2016 Finance Act that set betting taxes on gaming revenues at 7.5 per cent, lottery tax on turnover at five per cent and gaming tax at 12 per cent.

A prize competition tax chargeable on the cost of entry to a competition of 15 per cent of total gross turnover was also introduced.

The CS has now scrapped the new band and slapped a 50 per cent tax across the board.

"The betting and gaming have become widespread in our society in an environment that is inadequately regulated. Its expansion is beginning to have negative social effects in particular on the young and vulnerable members of our society. I, therefore, propose to raise taxes for betting, lottery, gaming and competition from the current rates of 7.5 per cent, five per cent, 12 per cent and 15 per cent, respectively to a uniform tax rate of 50 per cent for all categories," Rotich said in his budget speed.

The Association of the Gaming Operators in Kenya (Agok) protested the punitive tax proposals in the Midiwo Bill since the new tax measures introduced had only started taking effect. There is, however, caution that in such a global financial system that is so integrated you can link your M-Pesa to Paypal and bet.

Legislators largely praised Treasury's Sh2.6 trillion budget, but took issue with some concessions they felt would undermine certain groups in their respective regions.