An East African Community-led peace process has recommended cessation of hostilities and release of child soldiers in the eastern Democratic Republic of Congo.

Uhuru outlined some of the key issues to be put in place to quell the violence that has rocked the DRC for decades. First will be the formation of a committee comprising representatives of affected communities, EAC and the DRC government to facilitate release of prisoners with no criminal record.

“Some of them were not guilty of anything and were targeted because of suspicion and ethnic communities they hail from. The president (Felix Tshisekedi) has said they will form the committee and I told him I also want to be part of it. All those with no criminal record to be released at once,” said Uhuru.

Families evicted from national parks and protected areas will be involved in conservation and wildlife protection efforts while also establishing a system where the community can benefit from mining.

“The president has understood that protection of the environment and ecosystem cannot happen without involving the communities living beside the national parks,” said Uhuru.

Armed groups recommended that their leadership be incorporated into the P-DDRC (Program for Demobilisation, Disarmament, Community Recovery and Stabilisation for ex-combatants) and a review done on the same.

“The president has agreed to look into P-DDRC programme leadership and ensure that it is accepted by all stakeholders and also conduct citizen participation on how best that programme can succeed,” he said.

However, the former president stated that for all the recommendations to be realised, all armed groups must put down their weapons and work to build a “Congo for the people of Congo.”

He said that the peace process has submitted the issues to individual heads of state in the region in order to ensure that each country can talk to its people, “to return home and leave DRC in peace.”

Despite some armed groups participating in the peace talks, M-23, a rebel group that has posed a growing threat to civilians in the eastern DRC, was not party to the talks.

“They were not here but we have said we signed an agreement in Luanda and said there are specific issues we wanted those groups to actualise and if they do, and we believe they will, they will join us... they will be included ,” said Uhuru. 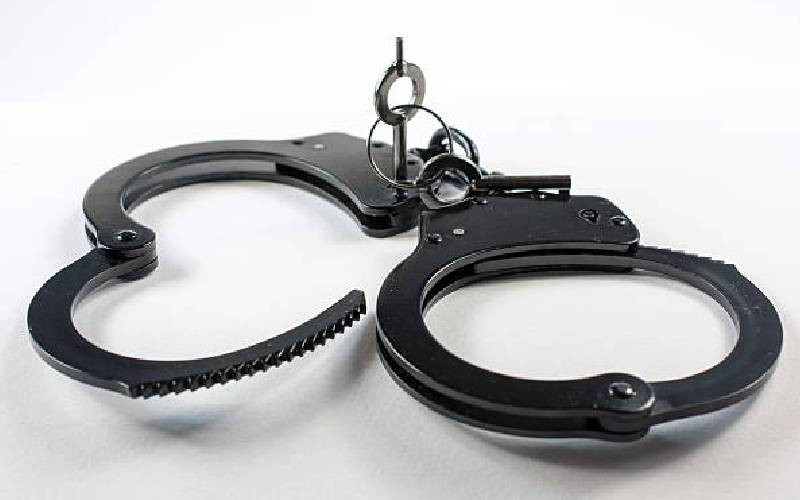 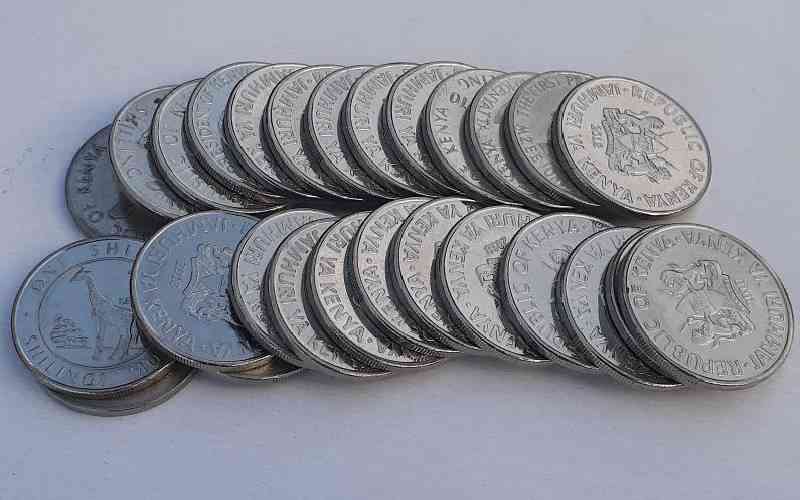 By Amos Kareithi 7 hours ago
National
Premium The chequered history of sending a letter
.