Thursday marked the end of an intensive four-day training session by the US Agency for Global Media (USAGM) and its affiliate, Voice of America (VOA), in partnership with the Standard Media Group.

The training, held in Nairobi aimed at equipping journalists with the necessary tools and skills to enable them to navigate the digital world in a major transition in the newsrooms. The first two days saw the journalists learn how to create viral content while the last two were used to equip them with skills on how to best use social media to cover the elections.

Standard Group CEO, Orlando Lyomu, emphasised the need for journalists to be able to create content that can be consumed in the fast-paced digital world.

“The training is to equip the team with knowledge which ultimately should transform into the skills necessary to create content fit for social media consumption,” said Mr Lyomu.

USAGM Regional Marketing Director, Dr Joyce Ngoh, said that the training empowers journalists to be better at their job and to better inform the audience.

“Training journalists to be able to use digital platforms, which is the future, to cover objective and credible news is a total game-changer,” said Ngoh.

She added: “With these skills, the journalists will be able to learn new ways to inform their audiences better.”

VOA and the Standard Group have been in partnership for the last three years.

Among the trainers was a renowned multi-award-winning journalist and former CNN social media reporter, Yusuf Omar.

Omar is the co-founder of Hashtag Our Stories, one of the world’s best-known storytelling companies. It uses mobile journalism techniques to tell stories.

Through his platform, Omar has empowered over 700 journalists to tell stories using their phones. 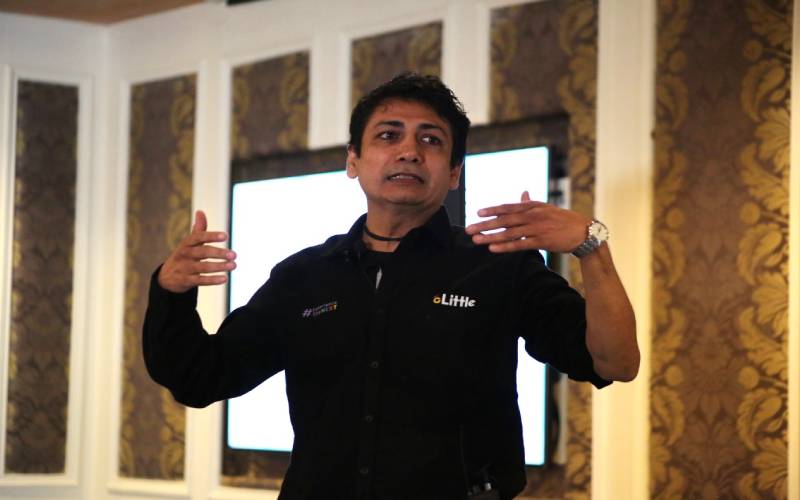 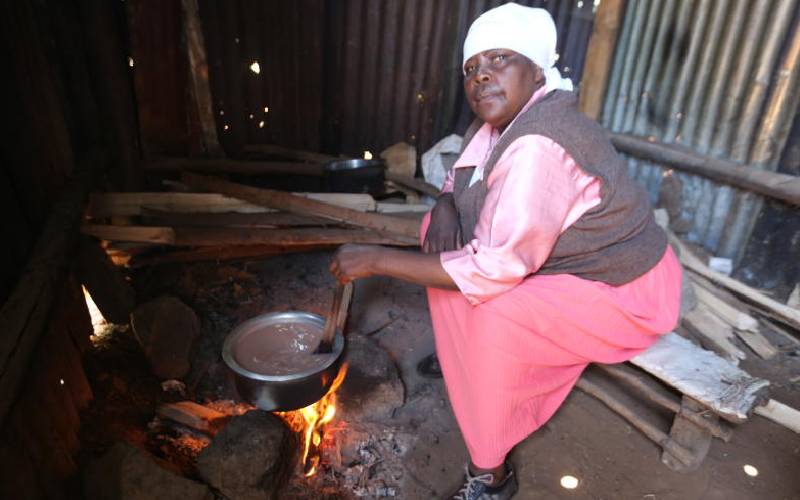 By Denis Kabaara 10 hours ago
National
We can improve voter experience through reforms, not quick fixes 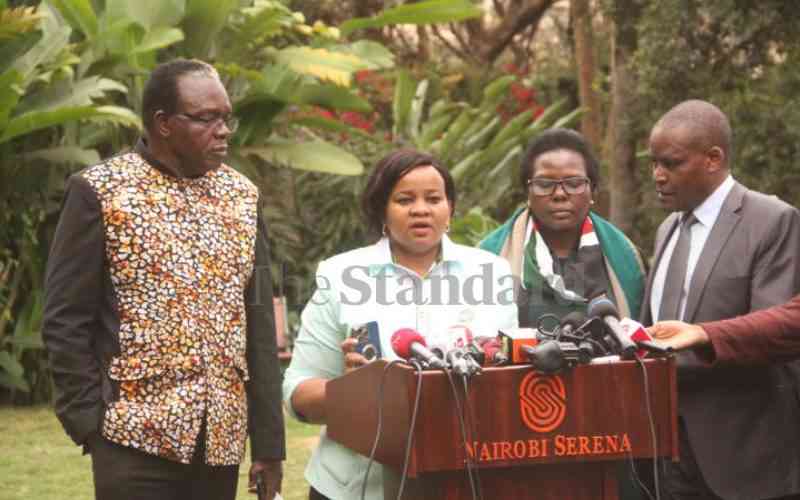 By Patrick Muinde 10 hours ago
National
As we heal and move on, we must interrogate debacle of results day
.