A unit of electricity will cost about Sh20 per kilowatt hour (kWh), down from Sh24 per kilowatt hour, representing a 15 per cent drop between December and April before it finally comes to Sh16.

This comes after President Uhuru Kenyatta directed the Ministry of Energy to begin implementing the over 30 per cent decrease promise he made in October after receiving the Presidential Taskforce on Power Purchase Agreements.

Speaking on Sunday when he led the nation in marking this year's Jamhuri Day Celebrations at Nairobi’s Uhuru Gardens, President Kenyatta said the reduction will be implemented in two tranches, the first one coming immediately while the final one in April 2022.

“I am pleased to announce to the nation that the reduction of the cost of electricity will be implemented in two tranches of 15 per cent each; with the first 15 per cent achieved through initial actions focusing on system and commercial losses, to be reflected in the December bills, and a further 15 per cent reduction, in the first quarter of 2022,” he said.

To achieve the second tranch, the Head of State said talks were underway between the ministry and Independent Power Producers to renegotiate power purchase agreements to give better value for money for consumers.

Kenyatta urged the power producers to demonstrate goodwill and help the government make the energy sector a greater catalyst of development.

“I urge the power producers to demonstrate goodwill as we seek to make our energy sector a greater catalyst of our national development.”

Uhuru had on September 29 welcomed the Presidential Taskforce on Review of Power Purchase Agreements and urged the ministry to implement its proposals.

The task force attributed the high cost of electricity to poor contract management frameworks, lack of proper demand forecasting and planning, and unfavourable agreements entered into between KenGen and independent power producers.

According to the task force, the loopholes result in the extra costs being transferred to the ordinary Kenyan.

To remedy the situation, the task force recommended the immediate cancellation of all unconcluded negotiations of Power purchase agreements (PPAs) and ensure future PPAs are aligned to the least cost power development plan (LCPDP).

Kenyans have over the years complained of the increased prices in electricity and petroleum products, forcing them to dig deeper into their pockets. 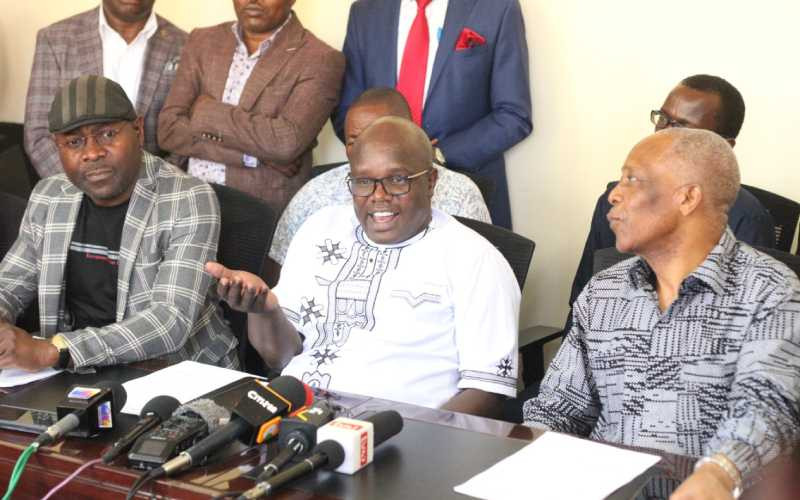 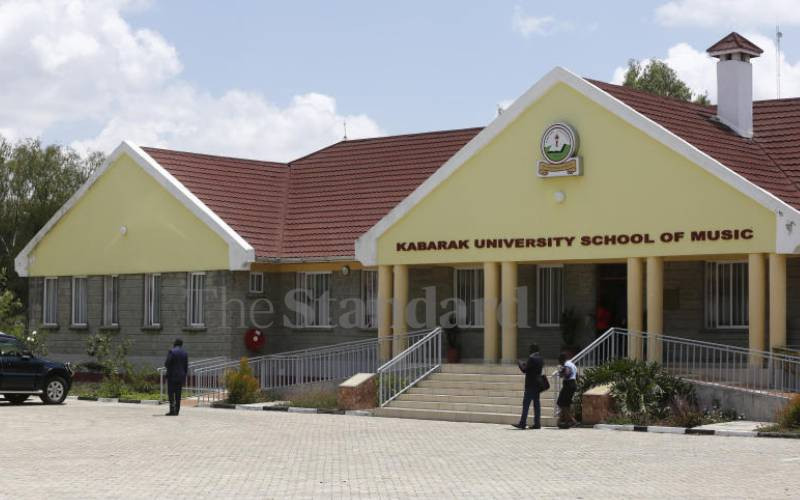