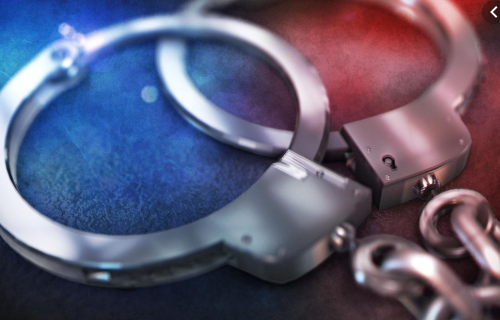 Police have recovered narcotic drugs believed to have been imported from the US and arrested two suspects including a female employee of the National carrier, Kenya Airways.

Detectives from the Anti-Narcotics Unit (ANU) said they were also trying to establish the link between the traffickers and a kin of former minister the late Njenga Karume.

This was after it emerged the suspects in custody had been in constant communication with the kin.

Police said the suspected narcotic drugs which are believed to be processed bhangi were sent to the country from Los Angeles with the sender indicated as Mr Marcus White of Catalina Street, Los Angeles. The consignee was indicated as Jared Amolo in Nairobi.

Other drugs were in form of cookies. Others included lemon cakes, dabwood exotic, sativa carts, chocolope cannabis and dozens of other flavors

However, investigations showed that Amolo never collected the box from the General Post Office (GPO) Nairobi but was instead collected by an employee of Post office in the city.

Detectives who had been tipped off laid an ambush at the Barclays Sports Club and few minutes later, a white saloon car drove to the parking at around 8.40pm on Tuesday.

The vehicle was being driven by one of the suspects accompanied by a Kenya Airways employee. They parked the vehicle and the driver got out of the car and went inside one of the halls.

After a short while, he came back with the box, which he handed over to the KQ staff who was sitting on the front passenger seat. Detectives arrested and interrogated them before opening the box.

Witnesses said they had refused to cooperate and insisted that they had to call their lawyer. They then opened the box, which was found to be containing dozens of sachets believed to be narcotics.

Detectives from the ANU processed the exhibits, which were on Tuesday taken to the Government Chemist for analysis. The two were produced at Jomo Kenyatta International Airport court where police were allowed to hold them for five days as investigations into the incident go on.

Detectives said they were trying to establish who collected the parcel from the post office and the true identity of the consignee and the person who delivered the parcels to the suspects at the club.