The President was in Turkana County, one of the most affected by drought, where he called on development partners to step in and help.

Ruto described the current drought as ‘particularly worrying’ and called for concerted efforts to address it.

“We have not witnessed a drought situation like this in our country for the last 40 years. We ask for support from our development partners and other non-state actors in containing the situation,” said the President.

He spoke at Nakaale and Baragoi Grounds in Turkana and Samburu counties and used the occasion to launch the nationwide distribution of food to affected communities.

Mr Gachagua said the government had so far invested Sh4.9 billion in mitigation, adding that they realised they needed Sh2 billion a week to rescue hungry Kenyans.

He said the need to fill this gap was overwhelming and the number of hungry Kenyans was increasing day by day, as the drought continued to wipe away livestock and crops in agricultural areas.

“We want to make a passionate appeal to the international community and local well-wishers. Come and support us feed Kenyans for the next eight weeks. It will require Sh16 billion,” he said.

He said the international community had come in handy to support the national and county governments but the need was overwhelming.

Prime Cabinet Secretary Musalia Mudavadi led the exercise in Machakos County. Speaking in Yathui, Mudavadi said the government will partner with other stakeholders in getting relief food for more than four million starving Kenyans in 25 counties.

He urged Kenyans to avoid blame games and allow the government to serve Kenyans.

Mudavadi warned that action would be taken against those involved in discharging chemical effluent in rivers which scientists say contributes to the destruction of the environment leading to global warming leading to food insecurity.

Hundreds of residents benefitted from maize and beans from the national government delivered by the chief CS.

In Nyeri, Kuria, the Trade CS, distributed food aid to Kiawara residents in the Kieni constituency where more than 70,000 are facing starvation.

Speaking during the event, CS Kuria said the food aid distribution programme was a collaboration between the government and the Kenya Red Cross.

“We shall invest in reviving several water projects within Kieni including the MUWASCO and Karimeno projects. This will ensure you have access to water for irrigation and can venture into farming to feed yourselves,” he said.

Kuria said the government was formulating policies to seek the revival of stalled water projects and dams.

The Trade CS said the efforts would ensure food security for all people across the country, especially those living in drought-prone areas.

Nyeri County Commissioner Mohammed Bare said Kieni was among the hardest hit by drought which had affected other Arid areas such as Marsabit and Isiolo.

“One of the worst effects of this drought is the fact that our people have to travel for long distances to access water for themselves and their livestock,” Bare said.

In Embu, Agriculture Cabinet Secretary Linturi said it was a shame for Kenya to rely on relief food when her own people could farm and provide for themselves.

He said the Kenya Kwanza government will ensure that in the next three years, no one will depend on relief food.

Local leaders said the people of Mbeere could grow their own food if allowed to use the TARDA-Kengen land and waters from the Seven forks dams.

“Let this year’s relief food distribution be the last. It is shameful that 60 years after independence, we cannot feed our people. As a leader I don’t want to be associated with such failure. We need better policies,” Ruku said.

Embu Women Rep Njoki Njeru said the only problem in Mbeere was water and if provided, locals would grow food in surplus.

The exercise targeted 3,000 households in the area and another 2,000 in Mukuru slums where residents are starving.

Mrs Ruto said: “We are optimistic that the situation will not last forever and the country will have enough food in future.”

Sakaja said that city residents living in slums had been ignored for a long. He said much focus is given to other areas yet those in informal settlements in Nairobi are starving.

On the school feeding programme, the governor said the county had come up with a budget to be tabled in the county assembly of which some funds will be spent to construct central kitchens in 17 sub-counties.

“Every ward will have a distribution committee consisting of MCA, ward admin and one public representative for proper planning, the same will be done at sub-county level,” Sakaja said. 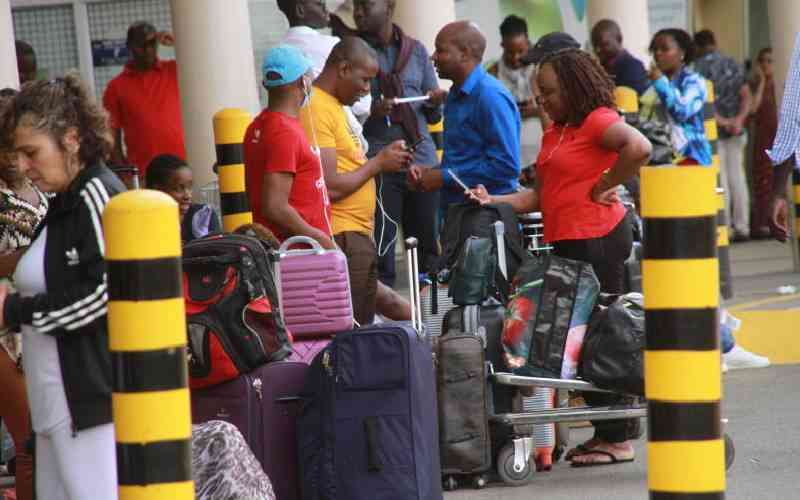 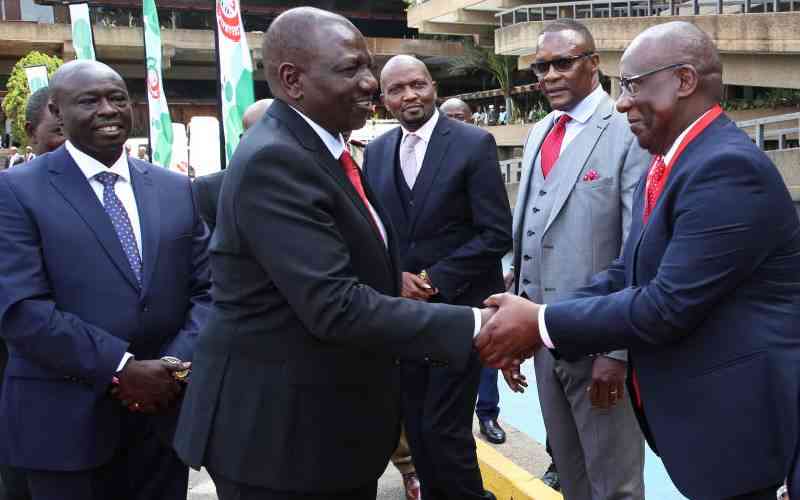 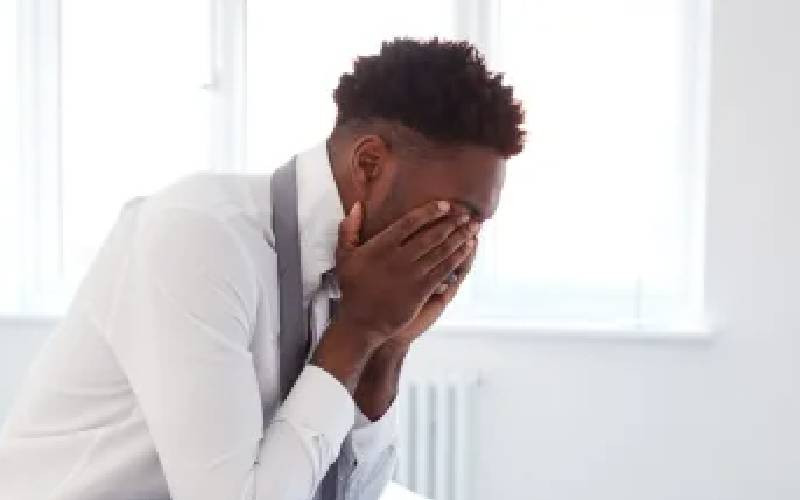