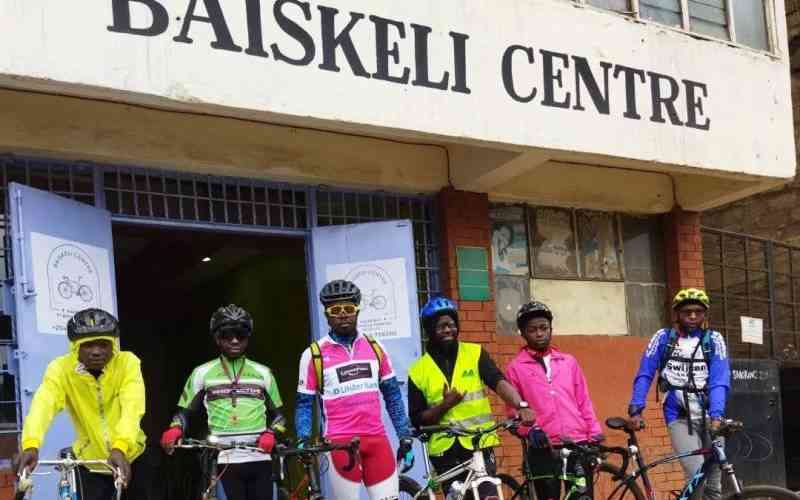 If you are a cyclist, finding a parking space for your bicycle can be a hustle.

For instance, in Nairobi’s Central Business District (CBD) there are no parking spaces designed for cyclists, putting their bicycles at risk of theft.

Victor Gitau, an entrepreneur, saw this as an opportunity to set up Nairobi’s first-ever parking facility for bicycles.

Located at the heart of the city, Baiskeli Centre offers shower and locker services to its clients.

An inconvenience and a trip to Europe revved up Gitau’s business idea.

“I am a cycling enthusiast and I’ve been cycling all my life. I used to commute with my bicycle every day to the CBD where I worked, the challenge I encountered was that our office did not have a parking space and also, there was no place I could freshen up before going to the office,” Gitau said.

This was a gap that opened Gitau’s eyes to a solid business.

“I saw this as an opportunity to open a place where cyclists can come, freshen up, and park bicycles before going to their offices,” he said.

In 2019, Gitau travelled to Europe, where he found his biggest motivation to start the business.

“I travelled to Europe for work in 2019. I saw many people commuting using bicycles there, then I decided to implement this idea back home,” he said.

“Whenever I have time or an opportunity presents itself, I do the quantity survey job,” he said.

“I used my savings of Sh2 million to set up the business. I wanted something different, that is why I went for Baiskeli Centre.”

The 28-year-old says starting the business was a risk because of the high-cost implication of setting up a business in Nairobi.

Baiskeli Centre charges Sh150, which caters for bicycle parking, a shower and also getting a locker in the changing room.

Four months into the business, Gitau saw another opportunity, this time for expansion. He started selling electric bikes. This too was inspired by an inconvenience when bodaboda riders were denied entry into CBD by the authorities following a countrywide crackdown.

“I decided to import a few electric bikes. We sold them and right now we are out of stock.”

Gitau says rent has been his biggest challenge since he set up the business.

So what has kept him going?

“Rent here is extremely high, but last year we partnered with another company. I gave them part of my workshop, and now we share the rent, so my operational cost has reduced drastically. That is how I can still survive in this business,” he says.

“I can say I have now broken even in the business. I hope to make profit in the coming years,” says Gitau.

He further advises. “Any business is a risk, quitting my job was a risk. I have asked myself very many times why I had to quit my job. Sometimes I regret that decision, but life is a risk and a gamble. You need to risk and go for it. There will be no reward without risks. So if you are thinking of any business, go for it. In the end, you didn’t lose anything, you just gain from the experience.”

The main challenge for cyclists in Nairobi, Gitau says, is the lack of cycling lanes.

“Most of these roads are designed in a way that doesn’t cater for cyclists. It becomes hard to share the road with motorists.”

He says, 90 per cent of his clients are men, corporate clients, with a few ladies who mostly use their bicycles over the weekend.

“These are people who want to start living healthy. We are trying to encourage as many women as possible to embrace cycling, but it is a work in progress,” Gitau said.

Gitau says while there are many shops within Nairobi selling bicycle and bicycle accessories, none offers parking space for cyclists, except his.

“No other facilities offer what we have, but hopefully, we will see other stakeholders coming into the business,” he says.

“I envision a scenario where cyclists will share the road with motorists without causing chaos.”

Many start-ups are joining the clean mobility bandwagon, also intending to reduce traffic within Nairobi CBD.

“Cycling has so many health benefits and environmental benefits, and bikes have zero effect on the environment because they are carbon-free,” he says.

Asked about the uptake of electric bikes, he said: “Electric bikes are good for the environment because they cause no pollution, and you can set any mode you want, you can cycle manually or use the electric mode. Also, you can lock them, reducing the risk of theft.” 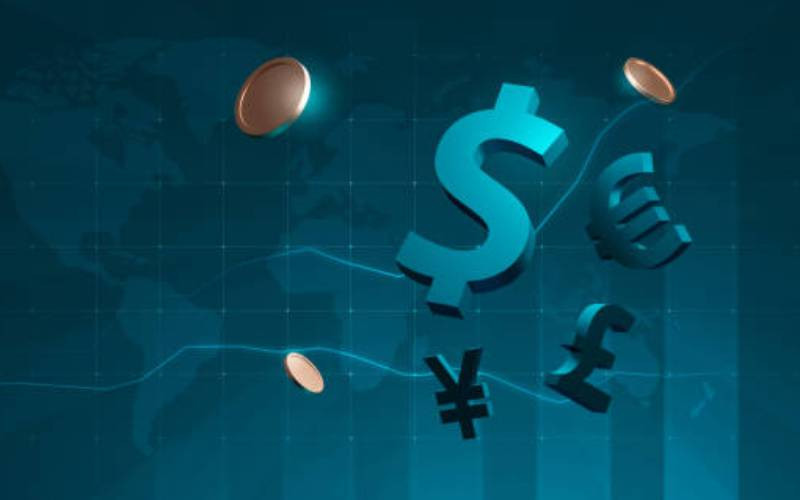