A look at what’s happening in European soccer on Thursday:

Erik ten Hag says Manchester United will learn lessons from Sunday’s humiliating 6-3 loss to Manchester City, with the healing process beginning with a trip to Omonia Nicosia for the third round of matches in Europe’s second-tier competition.

United flew to Cyprus on Wednesday after Ten Hag held a summit with his players where he encouraged them to speak openly about their failures against City. Ten Hag said he was grateful to City manager Pep Guardiola for bringing his team down to earth after four straight wins in the Premier League had seen spirits rise at United.

“It was a reality check, so we have to learn from it and carry on,” he said.

“But we can get a lot of confidence about this theory, when you beat Arsenal, you beat Liverpool and now we get a reality check with Man City — so we know we have to step up.”

In other standout matches, Roma has the chance to move level on points with Group C leader Real Betis when they meet in Italy, while Arsenal can go top of Group A with a win at home to Norwegian team Bodø/Glimt.

West Ham goes for a third straight win in its group as the English team heads to Anderlecht for a repeat of the 1976 final of the now-defunct Cup Winners’ Cup. West Ham, which has beaten Romanian club FCSB and Danish club Silkeborg, is one of five teams on a maximum six points — along with FC Basel, AZ Alkmaar, Villarreal and Istanbul Basaksehir 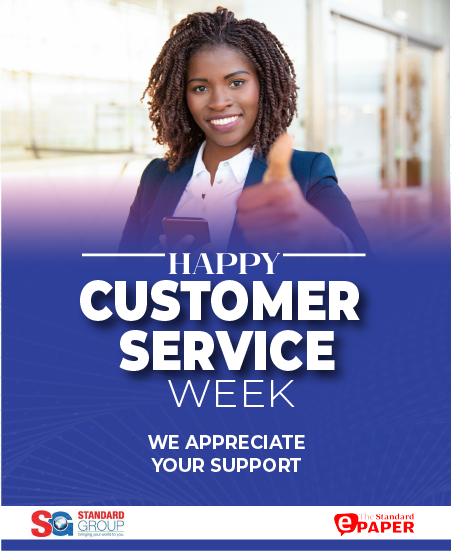 By Associated Press 20 hours ago
Football
Black Stars coach sends powerful message to Suarez over what he did to Ghana in 2010
.