Tough call: All eyes on tribunal in dispute over calling rates

You will soon know if your mobile phone bill will come down as a legal challenge over the proposal by the state to cut calling rates kicks off.

The Communications and Multimedia Appeals Tribunal will from tomorrow start hearing the case where Safaricom has appealed the decision by the Communications Authority of Kenya (CA) to slash mobile termination rates (MTR) by 87 per cent.

The review was expected to come into effect from January 1 but was delayed after Safaricom protested CA’s proposal to have operators charge each other Sh0.12 for local voice calls across their networks, down from the current Sh0.99

The leading telco accuses the regulator of flouting due process and using the wrong benchmark to come up with the proposed rates.

“The respondent (CA) adopted a procedure that was unreasonable and procedurally unfair in arriving at the impugned decision contrary to Article 47 of the Constitution as well as section 4 of the Fair Administrative Action Act, 2015,” says Safaricom in its appeal in part.

The telco further says the regulator did not provide it with the information, materials and evidence it used in determining the new rates that it says are based on false comparisons with other markets.

Airtel Kenya and Telkom Kenya have on their part welcomed the move by CA, terming it a step towards levelling the playing field that the two telcos have long argued is slanted in favour of Safaricom.

The two operators had earlier cited the calling party pays (CPP) arrangement as punitive to smaller telcos. CPP is a payment model in telephony that states that the total cost of a call is borne by the caller and not the receiver.

Airtel Kenya last year revealed that it pays up to Sh300 million per month to Safaricom for cross-network calls and asked the regulator to cut MTR to Sh0.15 to enable the telco to offer customers discounts like Safaricom and make profits.

If Implemented, the new rates will see Safaricom’s revenue from cross-network voice calls drop by 87.9 per cent, while Airtel Kenya and Telkom Kenya will see their payouts to their rival drop by the same margin.

The CA further says that Safaricom has in the past set calls at below the Sh0.99 mobile call termination rates in its promotions to customers to the detriment of competitors.

“It is the respondent’s (CA) position that the appellant’s (Safaricom) ability to offer low rates (Sh0.2) is an indication that their cost of production is much lower than the rate of Sh0.99, the rate prior to the contested revision,” says CA Director General Ezra Chiloba in his submissions to the tribunal.

“Where the appellant prices its call rates below the Sh0.99 termination rate, it would be impossible for competitors to viably replicate such offers given that they face the termination rate as a marginal cost,” he adds.

Call termination rates are crucial because they set the ceiling that operators can price their voice calls to consumers, which could have a disruptive effect on competition and customer loyalty.

The last review on the mobile termination rate and fixed termination rate was conducted in 2015 and according to the CA, the passage of time informed the decision to review the rates downwards by 87 per cent to reflect today’s cost of interconnection and give operators room to offer consumers affordable pricing. CA further says it leant on the International Telecommunication Union (ITU) benchmarking standards and compared Kenya’s calling rates to that in other countries, particularly Tanzania, to come to its decision.

“The ideal benchmark country (Republic of Tanzania) was chosen on the basis of similarities with Kenya with respect to the applicability of relevant best practice, economic variables, demographics, stay of development of telecommunications market and geography,” argues the regulator.

Both Kenya and Tanzania conducted network cost studies in 2010 on their calling rates, with Tanzania’s termination rate standing at Sh4.61 compared to Kenya’s Sh2.21.

However, Tanzania has in the past five years seen voice call termination rates fall by 87 per cent, while Kenya has reported a 55 per cent drop.

According to the International Telecommunications Union (ITU), regulation is necessary to prevent telcos that have the first-mover advantage from pricing on-net and off-net calls indiscriminately as well as to ease barriers for new market entrants.

According to ITU, significant price discrimination between on-net and offset calls push new subscribers to join and remain in the network with a higher number of subscribers.

Today, the country counts more than 64 million mobile subscribers, with on-net and off-net voice calls standing at 17.9 billion and 2.4 billion minutes in the last quarter respectively.

According to the GSMA - an industry organisation that represents the interests of mobile network operators worldwide - regulators in developing countries, particularly those in Africa require a slightly nuanced approach in the formulas they adopt to set their call rates.

In Europe, new mobile operators were met with strong fixed-line providers who had a large subscriber base. Asymmetric call termination rates thus ensured guaranteed earnings and investment returns for incumbents in the face of the digital disruption from telcos in the 90s and 2000s. 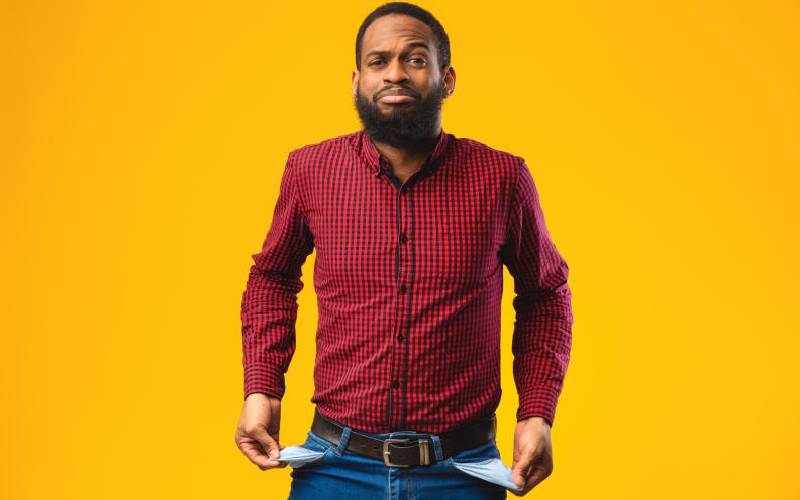 Next article
Premium
Kurwitu Ventures: The stock no investor wants 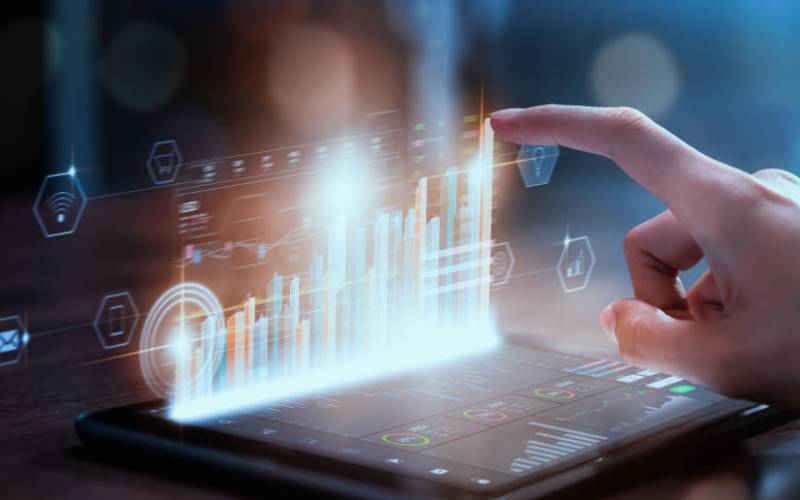 By Patrick Alushula 8 days ago
Financial Standard
Premium The making of Sh594m fraud: 'We thought we were buying an elephant'