Allies of Johnson accuse Sunak of treachery for stepping down as UK Treasury chief last month as the government floundered amid ethics scandals, with a resignation letter, saying "we cannot continue like this". More than 50 government ministers went on to quit, leaving Johnson no choice but to resign as Conservative Party leader.

Polls of Conservative members put Foreign Secretary Liz Truss ahead of Sunak in the contest to succeed Johnson as party leader. Postal ballots started arriving Monday at the homes of about 180,000 party members who will decide the winner. The new leader will be announced on September 5 and will automatically become prime minister.

Sunak said his critics were "looking at the last few months of the government with slightly rose-tinted glasses". He said, "the government found itself on the wrong side of a very serious ethical issue".

Johnson led the Conservatives to a commanding parliamentary majority in 2019, but he has been plagued by scandals since then and was fined by police over parties that broke Covid-19 lockdown rules. He clung to power for months but finally quit on July 7. 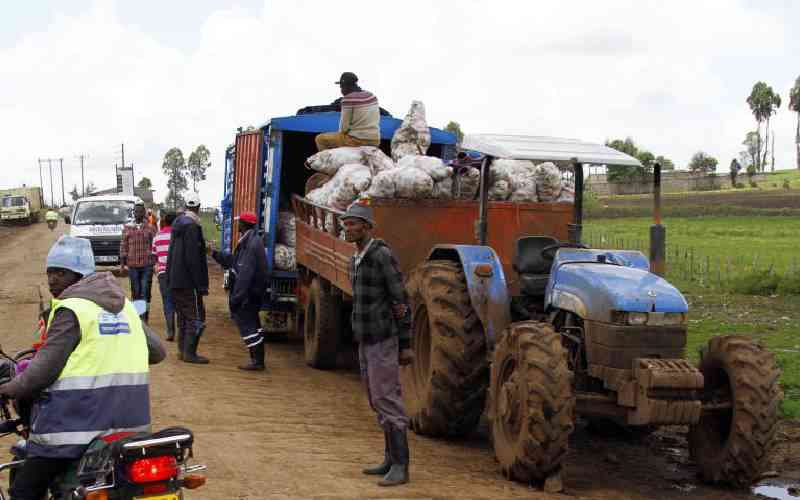 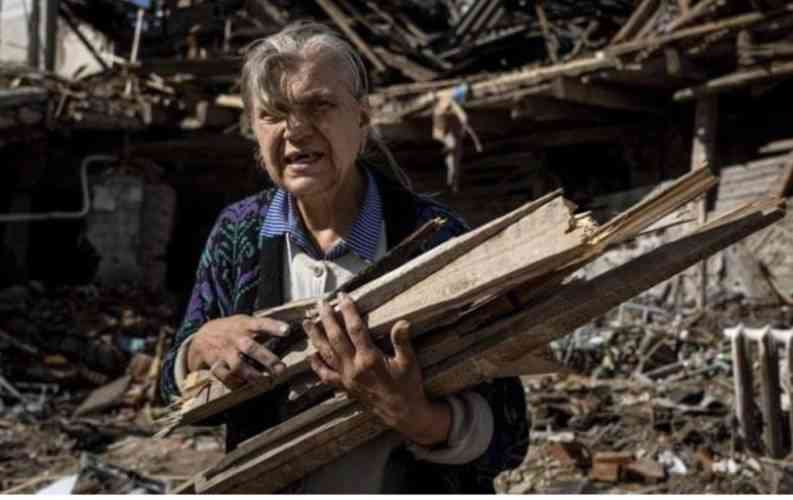 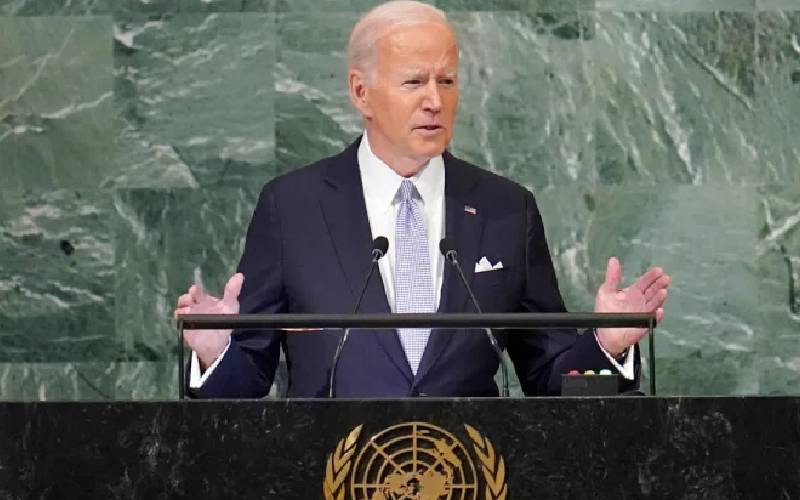 By AP 5 days ago
Europe
One day after Zelenskyy speech, US, Russia square off at UN 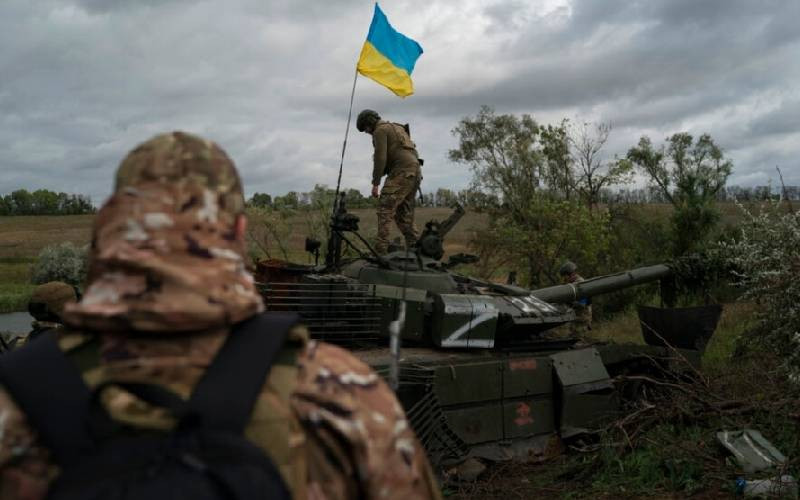