French police fired tear gas and made dozens of arrests on Saturday as they dispersed groups of “yellow vest” protesters attempting to stage unauthorised rallies in central Paris.

The government deployed a massive police presence as it feared yellow-vest supporters would take advantage of authorised protests over climate change and pension reform to cause disruption in the French capital.

Police had made 90 arrests in Paris by around midday local time (1000 GMT) and pushed back around one hundred protesters attempting to gather on the Champs-Elysees shopping avenue, the Paris police prefecture said.

Some 7,500 police were mobilised, several districts including the Champs-Elysees were made out-of-bounds for protests, and over 30 metro stations closed.

The yellow vest protesters, named after motorists’ high-visibility jackets, were holding a 45th consecutive Saturday of action and seeking to revive participation in demonstrations that have sometimes turned violent.

The movement emerged late last year, triggered by fuel tax rises and swelling into a revolt against President Emmanuel Macron’s style of government.

The government’s planned overhaul of France’s retirement system prompted a massive strike by metro workers on Sept. 13, shutting most of the underground transport network.

The authorities have also been taking precautions so protesters do not disrupt an annual heritage event this weekend that gives the public special access to many historic sites.

Some sites like the Arc de Triomphe monument have been closed while others like the Elysee presidential palace have required visitors to register in advance. 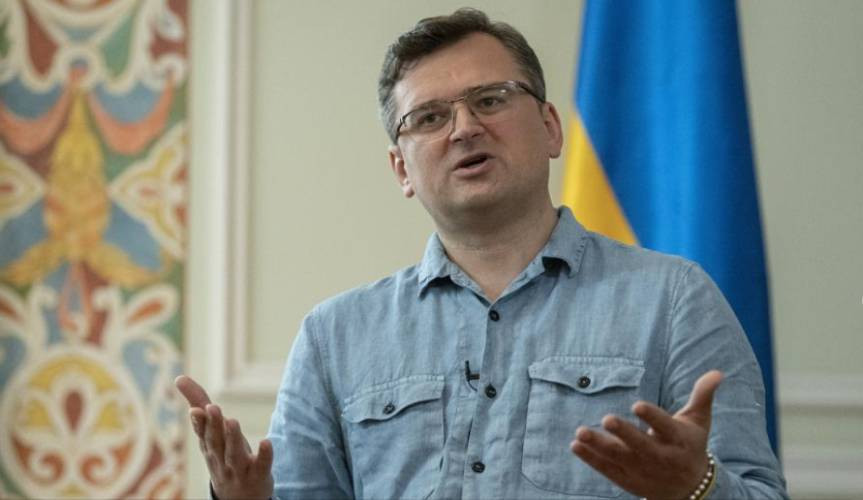 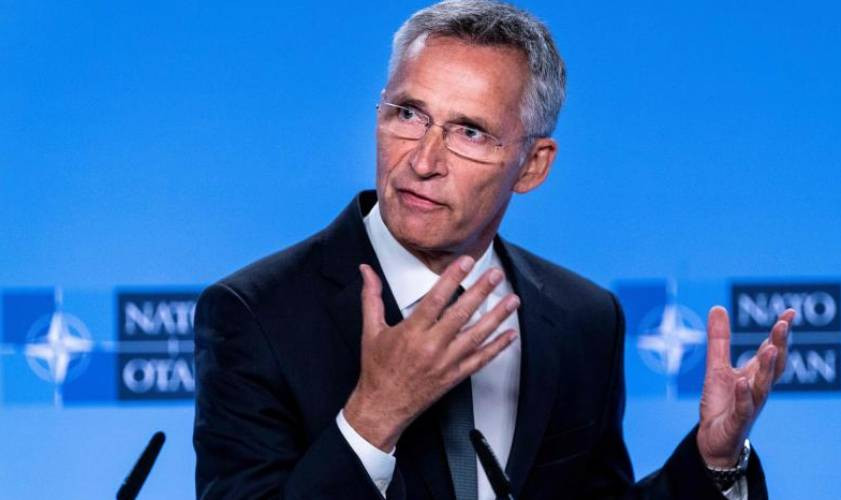 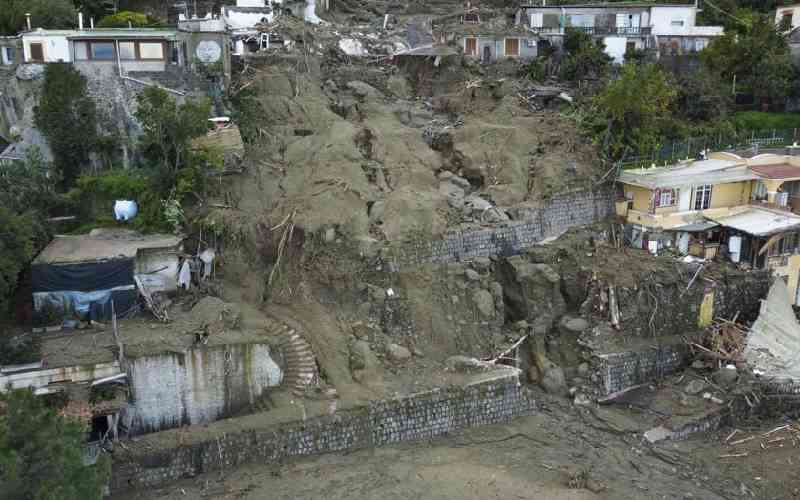