One Sunday morning in 2017, George Karimi found himself in a quandary.

His wife was unwell, as well a cleaning lady whom they called upon from time to time. Unable to find a replacement, Karimi had no choice but to do the laundry himself.

At the end of the arduous task, he decided that was the last time he would ever have to do the laundry.

To buy or download free? Why digital publishing is putting writers in tight spot

Not too long after, he was at his wits’ end when his daughter developed an eye infection that needed the attention of an ophthalmologist. It took him a month to find one at the Nairobi Hospital.

It is on the back of these two problems that Karimi started SwiftAide in 2018, a mobile-based marketplace that seeks to match freelance professionals with clients looking for a particular service or product.

Through the platform, users are able to find immediate help with everyday tasks such as cleaning, moving and delivery.

It also connects people to professionals who would otherwise be hard to locate.

“When starting a business, you have to identify a problem and aim to solve it,” says Karimi.

To date, the app has been downloaded 1,000 times on Google Playstore.

Samuel Gichohi, an investment analyst, says as a consumer it is easy to identify a problem and come up with an innovation to solve it, as Karimi did.

“It is the consumer who can best tell the gap. Someone using a product will know what needs to be added or removed to make that product better,” he says.

“The best innovations are customer-driven.”

Choose to be a seller

And in a world where one is either a buyer or a seller, Maina Ndegwa always chooses to be the latter.

He makes memes, those creative pictorial narrations that have taken social media by storm.

Ndegwa says he loves making people laugh; so addictive are his memes that netizens cannot stay away from his social media pages for a daily dose of laughter.

“In life, you have to choose whether to be a consumer or a producer. I choose to be a producer,” he says.

“There will always be someone looking to buy something. In this case, I give them exactly what they want through my memes.”

Due to the popularity of the memes, several companies have sought Ndegwa out to advertise on his social media pages.

He says his mantra of being a seller in an ecosystem where a lot of people are buyers has paid off.

As people seek to satisfy their needs, they will pay for whatever promises them satisfaction, including the need to get entertained.

As such, entrepreneurs must know what customers are willing to pay for - it must be something that gives them value.

“Otherwise, if you do not study your market well, you will lose a lot of your money and time,” says Karimi.

“Money can be recovered, but not time.”

Getting into entrepreneurship, he says, takes a lot of courage, agility and determination.

“An entrepreneur should be ready for any eventuality. An entrepreneur’s heart and mind should be strong so that they do not fall into depression when the business gives them very negative outcomes,” he says.

Business people, Karimi adds, should also be dynamic and ready to change with the market.

Experts say with Covid-19 wreaking havoc in the country and the global economy, businesses must plan accordingly to survive.

They say one of the ways to ensure this is making sure that incomes exceed expenditure. This means that whatever you are selling must solve a problem.

“When you are fulfilling someone’s need, the person will be willing to pay for the good or service on offer,” says Gichohi.

“The richest people in the world sought a need that a lot of people would pay for and made a fortune out of it.”

He says packaging the commodity in an attractive way makes it more competitive.

“Even headlines need to be catchphrases,” says Gichohi says. “If you intend to sell more, you have to be more creative than your competitors and present a product that is worth spending on.”

Some of the renowned billionaires, he says, built their empires by establishing problems and creating solutions to them.

It was out of the need to connect with his schoolmates that Mark Zuckerberg, Facebook’s founder, came up with the social media platform.

“I remember the night I launched Facebook from my little dorm,” Zuckerberg told TV network CNBC.

“I remember telling [a friend] I was excited to connect the Harvard community, but one day someone would connect the whole world. The thing is, it never even occurred to me that someone might be us.

“We were just college kids,” Zuckerberg said. “We didn’t know anything about that.

“There were all these big technology companies with resources. I just assumed one of them would do it.”

How Kenya has continued to perform in light of elections

Weekend at One: Five groups of traders form a united alliance for financial aid and security

Experts advise prioritising your expenses and kicking out unnecessary ones is a good starting point to avoid being caught up in a debt trap. 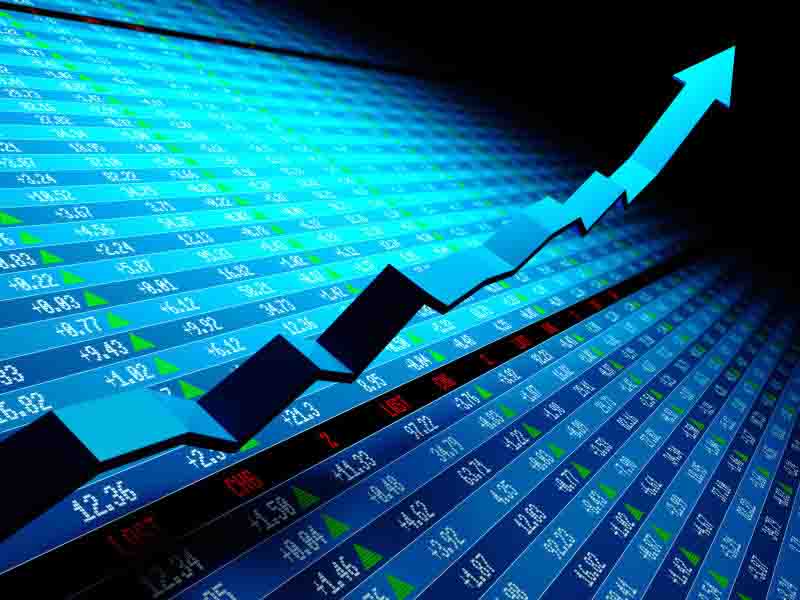