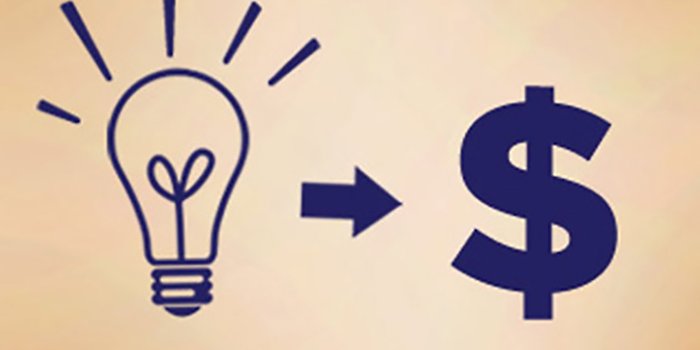 Ever thought of hiring a chicken so you can test if you can actually rear a whole flock? There’s an actual business for this.

We’ve compiled some of the bizarre ideas people turned into businesses and earned a sizeable chunk of change.

They might just inspire you to dust off that idea you think is too outlandish and see what comes of it – you may be in for a pleasant surprise.

This idea was conceived by 21-year-old Alex Tew, a student in the UK who was looking to raise cash for his university fees, in 2005.

Alex created a website, milliondollarhomepage.com, and put up pixel blocks that advertisers could buy and display their logos with a hyperlink.

He launched the website on August 26, 2005, and his story was picked up by mainstream news outlets, turning him into an Internet sensation.

If you want to see what this million-dollar idea looks like, Alex’s website, milliondollarhomepage.com, is still up, though most of the links are now duds.

Today, Alex is the founder and CEO of Calm, a mobile app with relaxation and meditation programmes. It has six million users.

Roni Di Lullo noticed her dog, Midknight, squinting in strong sunlight and wondered why he couldn’t just wear sunglasses, too.

On a leave of absence from work as a software engineer as she raised her baby, she experimented on various eyewear options before realising she’d have to build something from scratch.

And that birthed the Doggle. People laughed at her product at the first trade show she attended to showcase the Doggle. But then CNN did a story on her company and she got a contract to supply the eyewear at a pet company with outlets across the US.

Roni’s revolutionary eye product offers dogs UV protection, and is shatter-proof. Doggles have found a market among pet lovers who ride motorcyles with their dogs or whose canines like to stick their faces out the window during car rides.

Advertising executive Gary Dahl came up with the idea to sell egg-shaped rocks as pets, complete with care instructions, packaging that provided air holes for ‘breathing’ and obedience commands.

Gary says he came up with the idea as a joke, a play on the indulgences of the 70s. And it worked.

There’s apparently a huge market for chicken renters when it comes to urban farming. There are people looking for a taste of the farm life, the joy of cooking freshly laid eggs.

So rather than their having to go through all the trouble of building a coop, buying chicks and feeding them to maturity to enjoy their eggs, they can rent fully-grown, productive chicken.

And when they realise they don’t want these birds pecking at their backyard and waking them up at dawn, they can return the birds to the farm. And all this for $370 (Sh37,000) per season for four hens.

It sounds difficult to imagine you can convince people that for $10 (Sh1,000), you can get a personalised letter from Santa Claus himself.

But if you’re Byron Reese, you know you can.

He founded a business that sends out mail to Santa believers – though, to be fair, they’re mainly children – over Christmas and birthdays, complete with stamps from the North Pole, Alaska.

6. Reserve a Spot in Heaven

Edgar Kim and Nate Davis opened their website as a joke, but it’s turned into quite the lucrative gag.

They offer certificates, identity cards and a ‘Heaven 101’ guide on how to behave once you’re in Heaven. And if after paying you don’t get in, they offer a 100 per cent money-back guarantee, tongue-in-cheek, of course.

A reservation costs $13 (Sh1,300), and you can buy one for yourself, your family and even your pets. Since the site was set up in 2007, the founders have sold millions of reservations.

Are you angry? Do you feel like breaking something will make you feel better? At the Anger Room, you can pick a blunt instrument of your choice and smash furniture, crockery and glass to your heart’s content.

Anger rooms have become a global phenomenon, allowing for stress relief while also creating a memory. 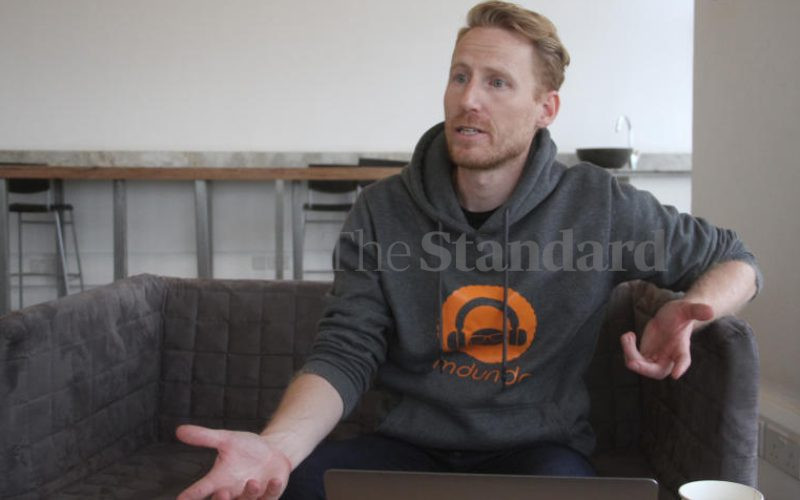